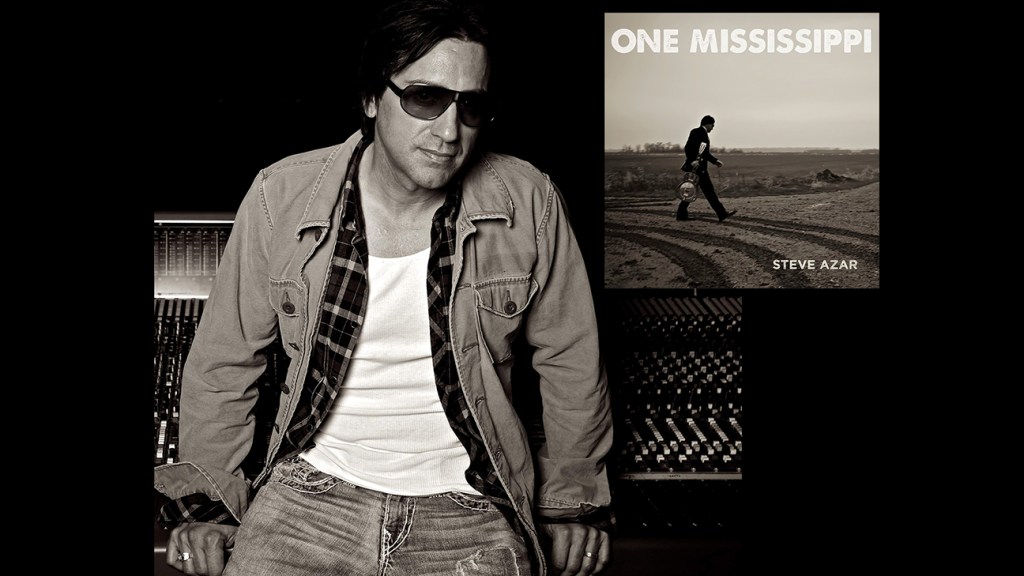 Legislature ditches official state song of 1962, adds first of a few new ones

Rep. Becky Currie, of Brookhaven, is singing a new tune. Along with fellow Republican Philip Gunn, Currie introduced legislation this session to remove “Go Mississippi” as the official state song and replace it with several state songs.

The song took its tune from a 1959 campaign jingle of Democratic Gov. Ross Barnett. “Roll with Ross” included the lyrics, “For segregation, 100 percent. He’s not a moderate, like some of the gents.”

Barnett unsuccessfully resisted integration of the University of Mississippi in 1962, and legislators that year adopted a state song setting new words to his campaign ditty: “Go, Mississippi, keep rolling along. Go, Mississippi, you cannot go wrong.”

Some legislators have quietly sought a new song in recent years, saying the Barnett connection is an embarrassing relic of the bad old days.

The effort gained momentum when Republican House Speaker Gunn opened this year’s legislative session by showing a video of “One Mississippi,” composed by country music singer and songwriter Steve Azar for the state’s 2017 bicentennial celebration.

The Republican-controlled House and Senate passed the final version of a bill to replace the Barnett-linked song with “One Mississippi.” Brookhaven Rep. Vince Mangold and Sen. Jason Barrett voted in support of the change in tune.

The bill also would create a committee to recommend that legislators designate additional state songs later. Tennessee is among states with multiple official songs.