Making a midnight laundry run? Maybe not for long in Brookhaven 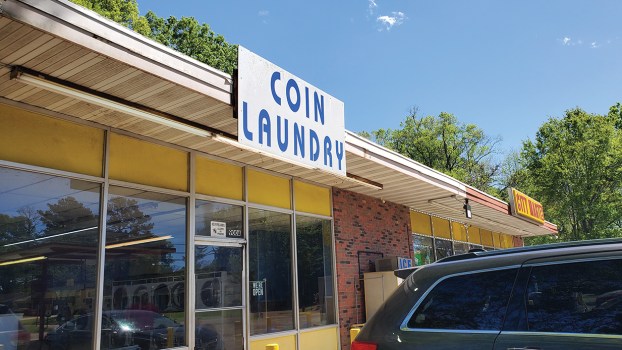 Photo by Brett Campbell / The coin-operated laundromat on North Jackson Street may have its operating hours impacted by a new city ordinance. 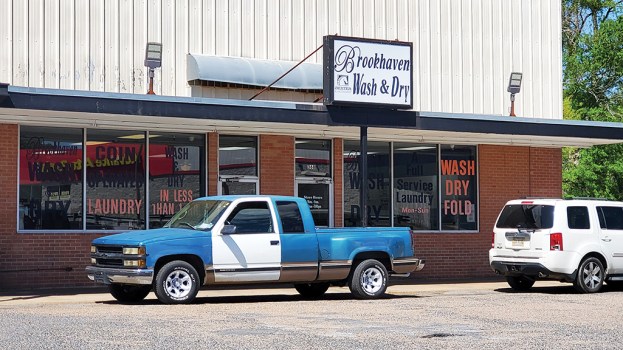 Photo by Brett Campbell / The coin-operated laundromat on West Monticello Street does not remain open overnight, and therefore will not be impacted by a proposed new ordinance.

A proposed city ordinance will limit the hours businesses can be open and unattended.

The ordinance — which the Brookhaven Board of Aldermen approved 7-0 this week — says any indoor business open to the public that has no attendant on site cannot operate between the hours of 10 p.m. and 7 a.m.

“With no supervision, it tends — if not to encourage — to enable a gathering point where folks complain about what’s going on there,” Underwood said. “It’s a public safety, neighborhood issue.”

Brookhaven Police Chief Kenneth Collins stated on multiple occasions at City Board meetings his concerns that such gatherings often lead to criminal activity. But little can be done if a business owner does not complain about crowds gathering on private property, and an officer is not always available to constantly police the area.

While in theory the ordinance may have broad reach, it will currently impact few businesses — primarily laundromats open 24 hours without an attendant present.

“It’s not just laundromats. It applies to any business that does not have an attendant,” Underwood said. “That’s the key — and does not have a controlled access entry. The concern had been raised about activities at these places because there was no oversight. People hanging out all night, possible drug involvement, things like that.”

Another proposed ordinance will also affect where laundromats can be located within the city. Under the ordinance, a new laundromat must be located in a C-3 commercial zone, known as “highway commercial.” Businesses along Hwy. 51 and Brookway Boulevard are C-3 zoned.

Existing laundromats would not be affected, even if they are located in C-1 or C-2 neighborhood commercial areas.

“I think there are seven around town,” Underwood said. “But they’ll be grandfathered in if they’re not zoned correctly. They will not be affected if they remain in continual operation.”

A public hearing will take place at 5:30 p.m. May 3, to give residents and business owners an opportunity to voice their opinions on the measures. The hearing will be in the city boardroom of the Lincoln County/Brookhaven Governmental Complex on South First Street.

If no objections are raised at the hearing that result in changes to the proposed ordinance, the ordinance will take effect 30 days later.

“The Planning Commission and city engineers will then get involved on the proposed rezoning,” Underwood said. “Zoning requires public input. As representatives of the citizens, you often hear only one side. A public hearing allows you to hear from all sides.”