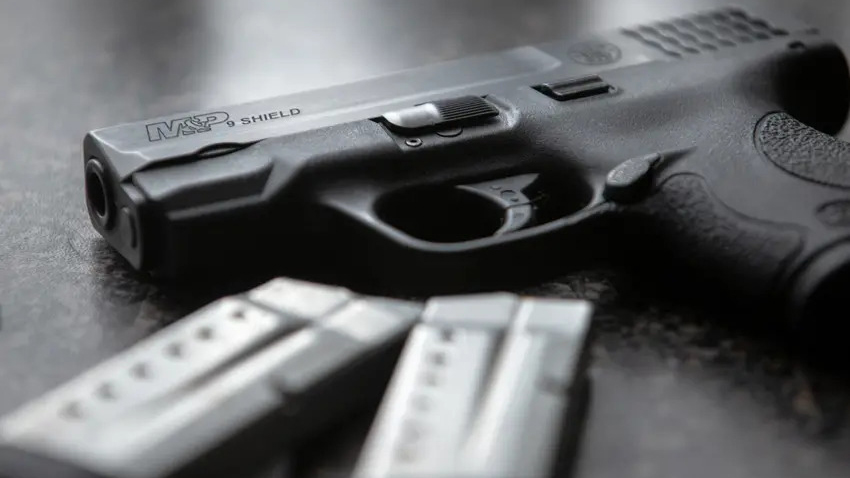 A Brookhaven woman accidentally shot herself in the foot Thursday night, according to a report filed with the Lincoln County Sheriff’s Office.

Chief Deputy Johnny Hall said a woman, approximately 25 years old, said she attempted to retrieve her gun from under her car seat just after 9 p.m. when the weapon accidentally discharged. She received a wound to her ankle.