Want to make a difference in elections? How about behind the ballot box? 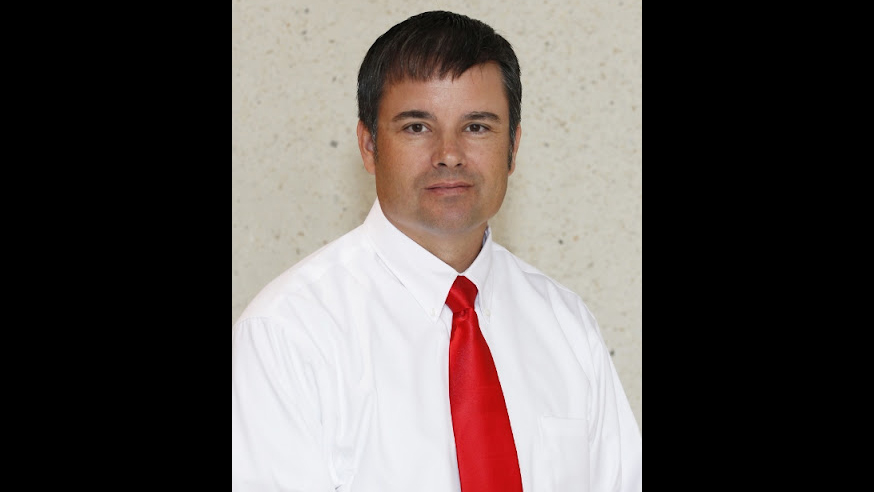 The Lincoln County Board of Supervisors declared a special election for the job to take place Nov. 8, which is the next General Election in the county.

Anyone interested in the position can begin getting registered voter signatures from District 2 to qualify. Fifty signatures are required, and must be submitted to the office of Chancery Clerk Dustin Bairfield and certified by that office prior to 5 p.m. on Sept. 9.

The special election will be for a one-year term, since the positions of District 2 and District 4 will be on the 2023 ballot for their regular terms of office.
Bairfield urged any person interested in running for commissioner to turn in their signatures as early as possible, to ensure certifications can be completed prior to the deadline.

The winner of the Republican primary will advance to the November general election along with the sole Democratic Party candidate, Shuwaski A. Young. No Democratic primary will take place, since Young is the only candidate on that party’s ticket.