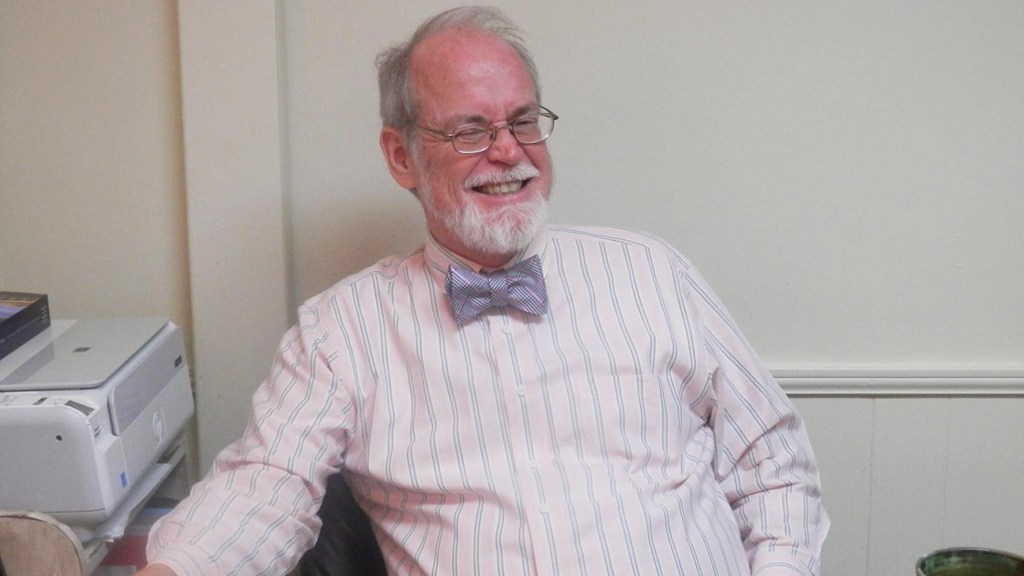 Walter Daniel “Danny” Robinson, of Brookhaven, died Monday morning as the result of a traffic accident.

Robinson, 73, was well-known in the Home Seekers Paradise as the smiling, soft-spoken man who for many years greeted people as they entered the offices of Brookhaven Law Firm.

“He was such an important part of our church at First United Methodist,” said Brookhaven attorney and state Public Utilities Staff Executive Director Sally Doty. “And he was such a musician — he played handbells next to me at our Easter service. Just an all-around great guy, and we’re going to miss him so much.”

Robinson was traveling north on Interstate 55 around 8:40 a.m. Monday when his 2001 Chevrolet pickup and a 2018 BMW passenger vehicle — also northbound — collided. Robinson’s vehicle left the roadway near mile marker 48 and struck a tree. He was pronounced dead at the scene, according to Mississippi Highway Patrol Cpl. Craig James.

Edward Johnson, of Picayune, was the driver of the BMW. Johnson, 51, was not injured.

“Danny has been a friend of mine for decades and Brookhaven has lost a really good citizen, a really pleasant guy to deal with and a good friend,” said Brookhaven alderman Don Underwood.

The wreck remains under investigation by MHP.