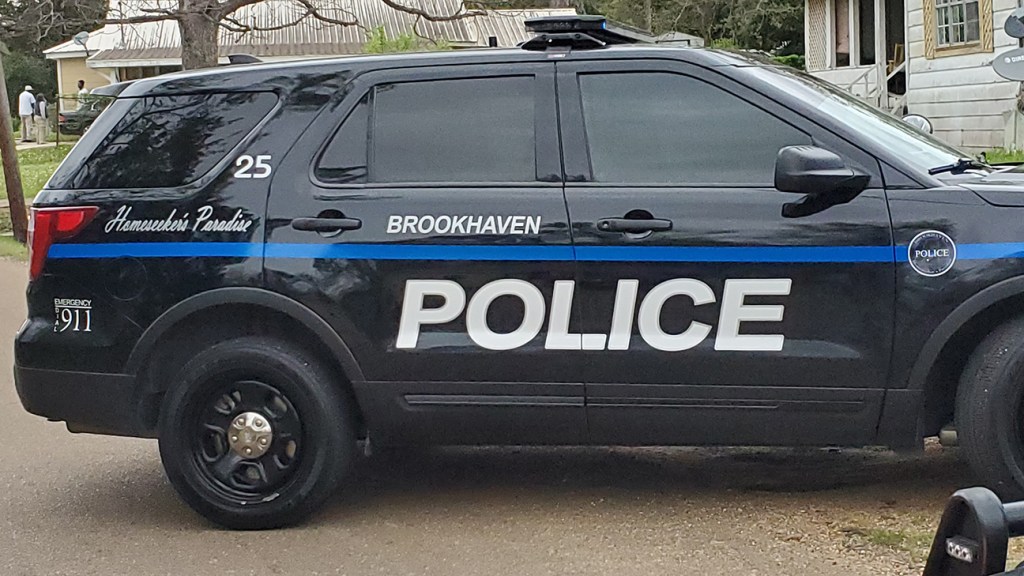 Three people are sought for questioning in connection with an April 7 drive-by shooting in Brookhaven.

Brookhaven police are looking for Anthony “Rowdy” Thomas, Ricardo Smith and Thomas’ girlfriend, known as “Atlanta 6,” for questioning in the shooting that injured Travion James of Brookhaven. They are also looking for a tan Nissan Altima believed to belong to “Atlanta 6.”

At approximately 9:30 p.m. Thursday, April 7, officers responded to King’s Daughters Medical Center Emergency Room after James arrived with gunshot wounds to his leg. Officers were told James was a passenger in a vehicle traveling north on Hwy. 51, when another vehicle pulled alongside them as they were turning onto New Sight Drive. Someone in the other vehicle fired a gun at them and James was struck.

BPD Chief Kenneth Collins said at the time that law enforcement believed the shooting was an attempt at vigilante justice.

“We feel like it’s members of the family of a murder victim taking the law into their own hands,” Collins said. “We need them to help solve the homicide. We have a pretty good idea of who the killer is, but we need the family to come forward to help us to file charges on this individual.”