Wicker joins other Congressional leaders to share broadband priorities with Sec. of Commerce 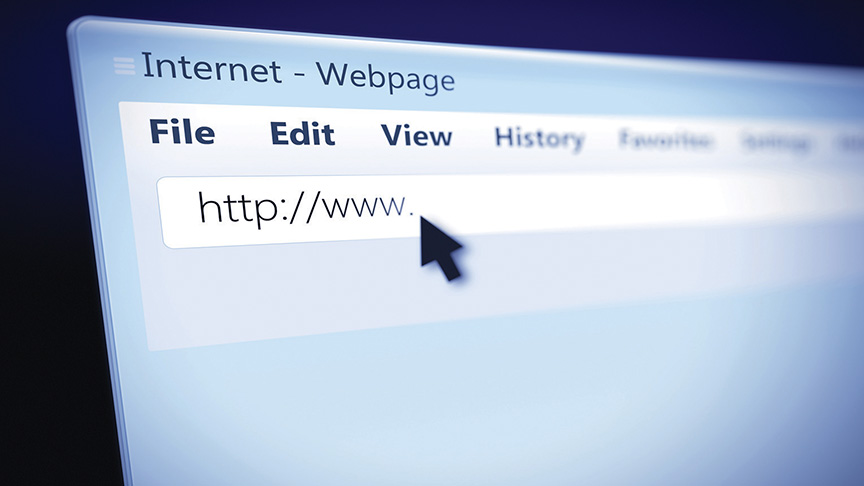 The legislators call on the NTIA to:

The legislators seek to ensure the money distributed will go to unserved and underserved communities, and that NTIA will protect against waste, fraud and abuse.