No injuries in fiery wreck by high school 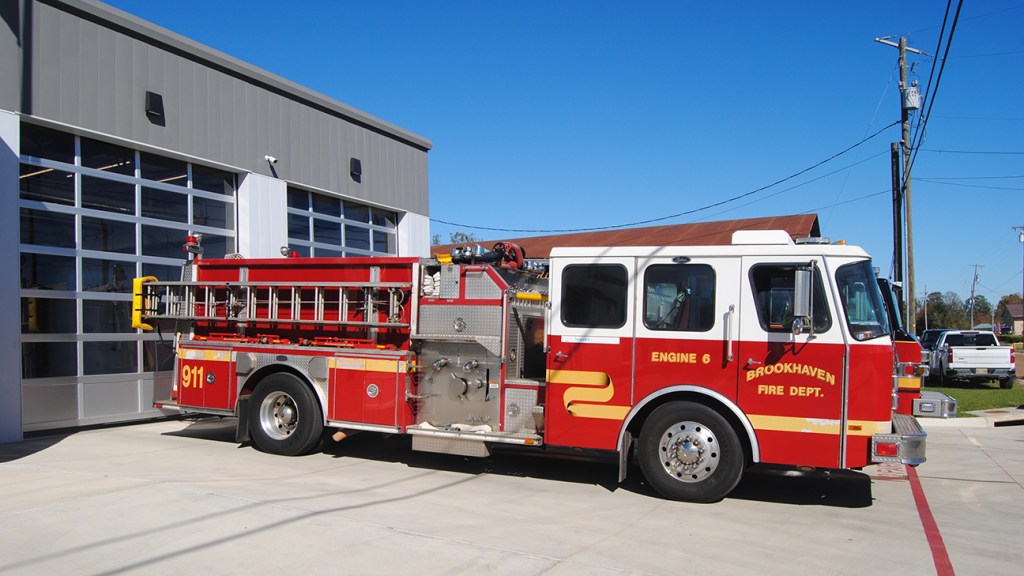 A two-vehicle wreck Wednesday left one vehicle consumed in flames.

Two motor vehicles collided on East Monticello Street just after noon Wednesday in front of Brookhaven High School. As Brookhaven police officers responded to the scene, flames were seen coming from under the engine block of one of the vehicles.

Brookhaven Fire Department was dispatched, BFD Chief Jeff Ainsworth said, but the vehicle was fully involved in the few minutes it took to arrive.

Firefighters extinguished the fire, but the van that had burned was a total loss. No one was injured, Ainsworth said.