Police chief: ‘Cameras are not afraid to testify’ 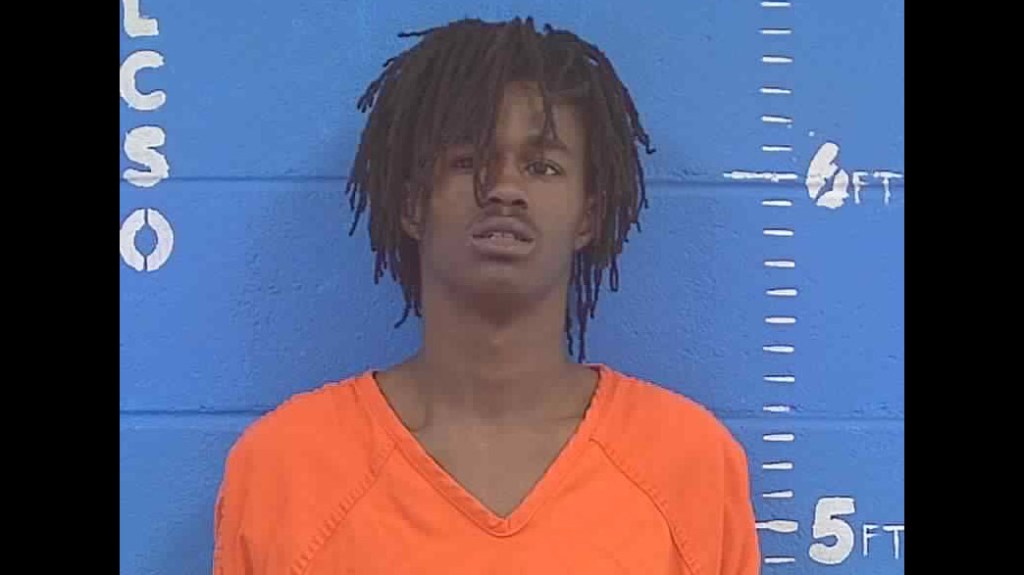 New charges have been added for a man arrested on aggravated assault charges.

Travion Thomas, of 524 Laird Circle, was arrested Wednesday and charged with three counts of aggravated assault with extreme indifference to life. Thursday, a charge of organizing gangs was added, according to Brookhaven Police Chief Kenneth Collins.

Thomas, 18, is accused of firing multiple .223 caliber rounds from an assault-type rifle on Chickasaw and Washington streets Tuesday evening, while young children were outside and in the path of danger. Twenty-one shell casings were found in the street by police officers, Collins said.

When he was arrested Wednesday around 1 p.m., Thomas was out on bond on a felony burglary charge. The organizing gangs charge was added Thursday after officers executed search warrants on several properties where Thomas was known to hang out or frequent, Collins said.

“Some of these houses on Rogers Circle are used for what they call flop houses, to hide weapons and dope,” the chief said. “I want the Rogers Circle community and Laird Circle community and some known hangouts where people are allowing young people to be — I’m asking them to get their property lit up. Call the power company and get a light put up. Get cameras installed.”

“We’re trying to stop these gangs. These young people are armed with AR rifles,” Collins said. “We need everybody’s help to keep our city safe.”

If property owners and landlords will get their properties well-lit and covered by cameras, “It will help us solve a lot of these crimes,” said the chief.

For anyone who thinks the police may be overreacting by using the Special Response Team, conducting searches or urging the use of lights and cameras, the chief said they have not yet had to take a child to the hospital for injuries sustained from a shooting or other gang-related activity, or had to bury a child or an officer.

“Whether you like or hate me or the police department, love your city more,” Collins said. “This is a plea for help. Help me to keep your city safe.”

Thomas was arrested for the third drive-by type shooting of the year in Brookhaven, all of which are gang and/or retaliation-based, according to the top officer. These types of crimes can be reduced if people will take the steps to report illegal activity.

“I know you’re afraid, but we have to stop it right now before it gets worse,” Collins said. “Put up cameras. Cameras are not afraid to testify.”