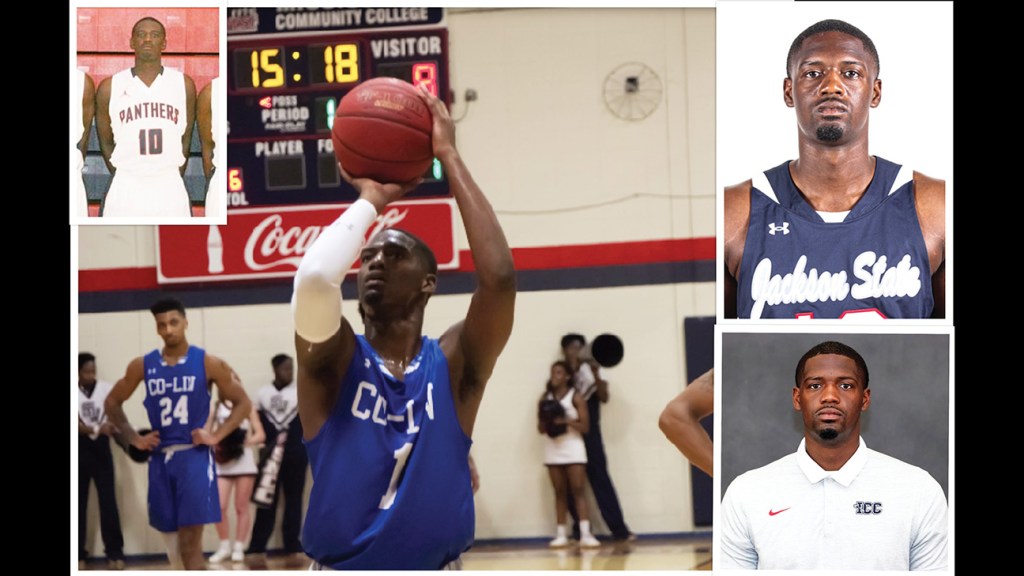 The biography for Brookhaven native Darrian Wilson on the Jackson State basketball roster last season contained a listing of his athletic accomplishments and ends with a section that’s titled “Personal.”

Under that last subheading, you can read that Wilson is the son of Betty Wilson-McSwain, the director of federal programs at the McComb School District and Preston Wilson, the head girls’ basketball coach at Brookhaven High.

The last nugget of information listed says that Darrian would, “like to become a collegiate basketball coach after graduation.”

Wilson’s desire is now reality as his hiring was recently approved as a men’s basketball assistant coach at Itawamba Community College in Fulton.

His career at ICC begins after Wilson recently graduated from JSU with a master’s degree in sports science.

Itawamba was one of several community college programs that were looking for an assistant this spring and reached out to Wilson.

“I’ve been coaching in an AAU program that was founded by Rodney Hood and his brother Ricky (Rodney Hood is a Meridian native that plays for the LA Clippers) for the last couple years,” said Wilson. “Through that experience, I’ve made a lot of contacts within the state, one of them being coach Pate at Itawamba.”

Grant Pate has been the head coach at ICC since 2013 and needed to bring new blood to his staff after his former assistant Eric Bozeman left to take the head job at Arkansas Baptist College.

Bozeman coached the Indians for nearly the entire 2020-2021 season when Pate was diagnosed with stage three cancer after a tumor the size of a golf ball was found in his throat in December of 2020.

Pate went through radiation and chemotherapy and lost 50 pounds, but the Itawamba coach got the opportunity to return to the sideline in April of 2021 after his cancer went into remission.

ICC finished with a 10-12 record last season. The Indians play in one of the best facilities in the state, the Bud and Buster Davis Event Center. The arena opened in 2007 and cost $15.6 million dollars to build. It has chair-back seating for 2,800 fans and is connected to a fitness center that also has an intermural gym.

Wilson isn’t the only new assistant coach for the Indians as the school also hired Jacob Hayslip, a recent graduate assistant at Western Kentucky University.

While at Jackson State, Wilson played for Wayne Brent, a championship winning coach at the high school and collegiate level. Earlier in his career, Brent was an assistant at Ole Miss and he and Pate worked on the same staff.

“Coach Brent is so professional in the way he carries himself,” said Wilson. “I can tell already that coach Pate has a similar approach. People would see coach Brent in a game wearing a suit and tie and wouldn’t realize that he dressed that nicely every day when he wasn’t coaching practice. He’d get done with practice and come out wearing a jacket and tie every day.”

Wilson spent four years in the program at Jackson State. He red-shirted as a junior in 2018-2019 after transferring from Co-Lin.

As a redshirt junior, he was voted a team captain before ever playing a game for the Tigers and appeared in 20 contests in 2019-2020.

The 2020-2021 regular season was a memorable one for Wilson and the Tigers. They won the SWAC regular season championship and Wilson was again a team captain while beginning graduate school.

When senior night rolled around, Wilson went through the ceremony and thought that his college basketball career was over.

The NCAA granted student-athletes an extra season of eligibility due to COVID-19 though and the chance to finish graduate school and play one more season brought Wilson back to the Tigers bench, where he was again selected as a team captain for a third straight season.

Older, wiser and stronger than he’s ever been, Wilson had career highs in every statistical category last season for JSU, which was also Brent’s last season on the bench as the former Provine and Callaway High head coach retired earlier in 2022.

“Coach Brent is a defensive mastermind,” said Wilson. “The way he teaches defensive principals and gets guys to buy in with intensity and toughness — it made a huge impact on me as someone who knew they wanted to be a coach.”

Brent also gets credit from Wilson for making the entire roster feel like their role mattered.

“I knew that for a guy playing Division I basketball, my talent level wasn’t as high as the starters on our team or the starters that we’d be going up against,” said Wilson. “I’d come in to play defense at the end of a half and I knew that those three minutes meant something to coach Brent. He really esteemed the guys that did the small things well and that made you want to play that much harder for him.”

As a sophomore at Co-Lin, Wilson started all 25 games for former coach Kenny Bizot on a team that finished 19-6 overall.

He left Wesson as a member of the college’s Hall of Fame, an NJCAA Academic All-American and was voted Mr. Co-Lin by his peers.

“That team my sophomore year had a lot of chemistry,” said Wilson. “I got to play with Lazorian McNulty and Damarius Brooks — guys I grew up playing with at Brookhaven High. Coach Bizot didn’t recruit pieces that didn’t fit into the program, he only wanted high character guys.”

Prior to that senior season, Wilson had played for his dad and Butler was the boys’ assistant coach.

Preston Wilson made the change to girls’ head coach ahead of Darrian’s final season at BHS. The desire was two-fold, on one hand Preston Wilson wanted to rebuild a girls’ basketball team that had recently struggled. The father also wanted to be able to watch and enjoy his son’s senior season without the added pressure of being his coach.

Having his dad allow him to find his own way is how Darrian says he was raised.

“When I was being recruited, I’d ask him for advice,” said Darrian. “He’d say, ‘You’re your own man, you’ve got to make your own choices.’ Even recently when I was trying to decide on a coaching job, his advice was for me to pray about it and make my own decision. He’s always wanted me to choose my own path.”

The path towards coaching just felt like a natural trail for Darrian Wilson to follow, even without his father pushing him in that direction.

“I remember I was in eighth grade, sitting behind the bench and watching my dad coach a team at BHS,” said Darrian. “The other team went on a run and I was sitting there saying, ‘Call a timeout, dad — call a timeout.’ The people sitting around me started laughing and saying, ‘There’s the next coach Wilson.’ And from then on, I pretty much knew that’s what I wanted to do.” 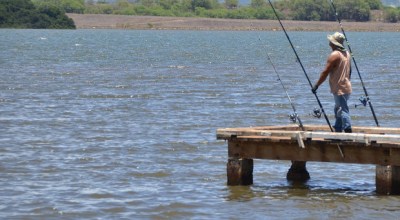 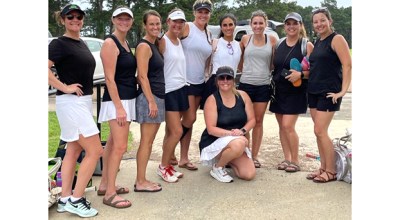 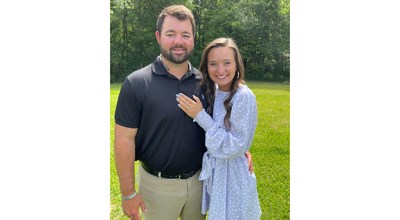