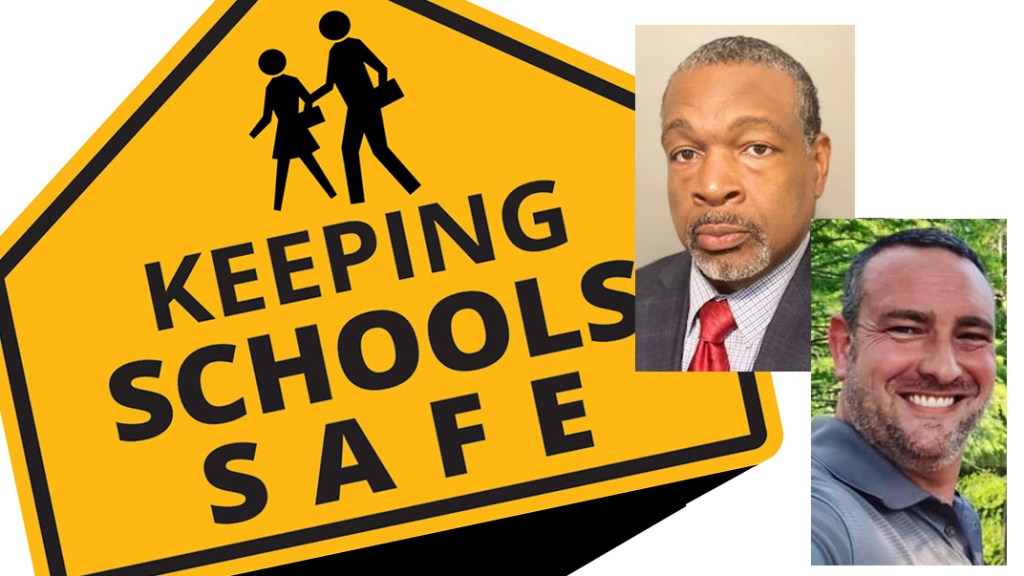 School shootings are always tragic, and seldom expected. The recent shooting at an elementary school in Uvalde, Texas, was the 27th school shooting of 2022.

Though many seem to remember the April 1999 mass shooting at Columbine High School in Littleton, Colorado, as the event that kicked off a rash of school-related gun violence, nine students in Pearl, Mississippi, were shot by a classmate in October 1997, two years earlier. Two died. The earliest recorded school shooting in the U.S. occurred in 1764 in Pennsylvania, and the earliest such shooting by a student was recorded in 1853.

Nearly 170 years later, the danger of such an event occurring at any school is much more in the public mind. The Daily Leader reached out to local superintendents about what the city and county school districts are doing to keep campuses safe.

“School safety is always a top concern,” said Lincoln County Superintendent David Martin. “However, recent events have brought the harsh reality of ‘what if’ to all our minds.”

The district’s leadership reviews procedures and plans whenever there is news of an incident, to see if any improvements can be made.

“All educators feel that students are ‘our kids’ and will do everything possible to keep them safe,” he said. “A few times each year, schools run drills to assess and evaluate preparedness for emergency situations. Administration, staff and law enforcement are constantly monitoring for any issues or concerns and taking precautions as needed.”

The district’s greatest resource is someone who will alert administration or law enforcement before something happens, Martin said.

“The unfortunate events that have happened in Texas do put a spotlight on the ongoing questions regarding school safety,” said Brookhaven School District Superintendent Rod Henderson. “We are in the final stages of completing the new security improvements that a bond issue allowed us to do within our buildings.”

Some of the school entranceways have been improved, along with adding more security cameras.

“We have also opted into NSIDE, which has been made available to districts (by the Mississippi Department of Education),” the superintendent said. “NSIDE provides districts with five additional security cameras for each school (campus).”

Additional training has been added for school resource officers and school safety personnel. Safety plans will be updated to include the new buildings that are currently under construction across the district. Those plans will be converted to a digital format and made available to the public on the district’s website.

“We continue to use BARK, which monitors all activity on school-issued Chromebooks,” Henderson said of the laptop computers issued to students for in-class and homework studies. “BARK notifies district personnel of potential threats, websites visited, profanity, language that promotes bullying, and other negative activities that could affect the culture and everyday operation of our schools.”

“We also have Halo sensors in our restrooms,” he said, “which can detect vaping, aggressive language or sounds, and immediately notify school personnel when these things are detected.”

Henderson, Deputy Superintendent Danny Rushing, and members of the Brookhaven School Board have discussed security and safety improvements throughout the stages of planning and implementation. Henderson wants students, faculty and staff, and parents and guardians to feel as safe as possible in the pursuit of a quality education.

“I want our community to know that the safety of our students is a priority of the Brookhaven School District,” Henderson said.

“We will continue to search for new and improved ways to keep all students and staff safe,” Martin said. “Our continued prayer is to never have a need to use any of these.”