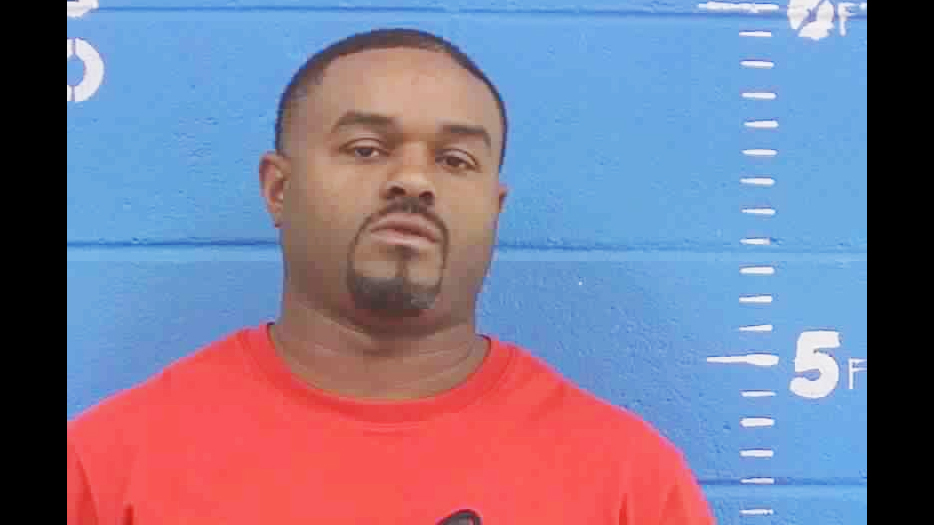 An arrest has been made in a weekend fatal hit-and-run.

Jarvis Wilson, of Wesson, surrendered to Brookhaven Police Sunday night. Wilson, 36, had been a person of interest in an incident Friday night on Union Street Extension.

At approximately 11:39 p.m. Friday, officers responded to a call reporting a person lying on the side of the road, possibly struck by a vehicle.

Wilson was booked into the Lincoln County Jail just before 9 p.m. Sunday and charged with manslaughter and culpable negligence.