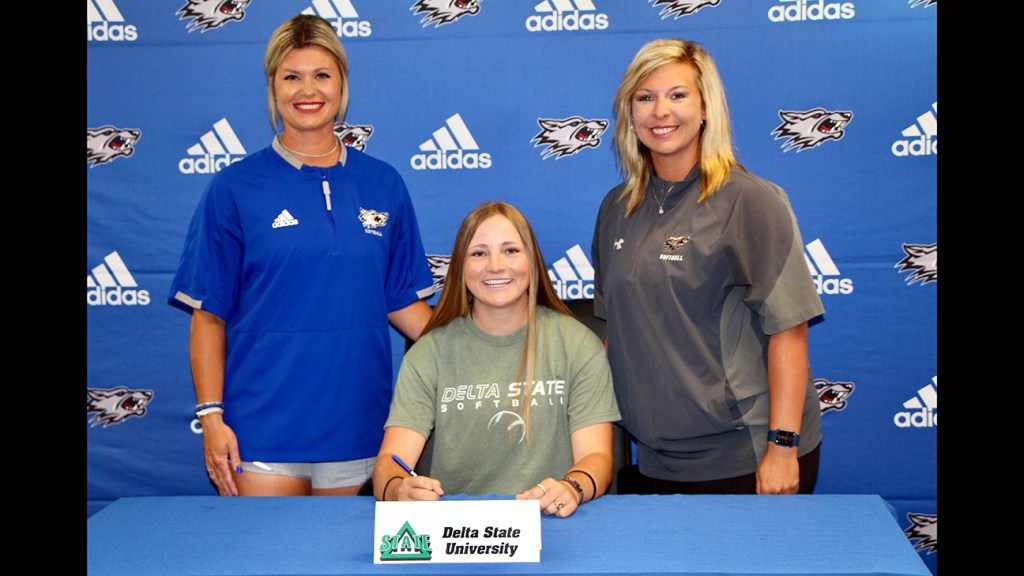 Cade was a Daily Leader All-Area selection while prepping for coach Jan Delaughter at Loyd Star and for the past two seasons, she’s been a big part of a CLCC program that went a combined 74-21 during that span.

An outfielder, Cade was a key defensive piece in right field for coach Meleah Howard and her coaching staff this season during a run to the 2022 MACCC state title for the Wolves.

At the plate, Cade finished with a .258 batting average, two doubles, two home runs and seven RBIs as a sophomore.

“I am so excited for Malori and can’t wait to see what she can accomplish at the next level,” said Howard in a release by Co-Lin announcing the signing. “She is such a hard worker and a great young lady.”

Co-Lin alums Katelyn Hayman, Hannah Walls and Abigail Carter were all members of the Delta State softball team this season. Additionally, Co-Lin infielder Josie Meggs has also signed to play next season at DSU alongside Cade. 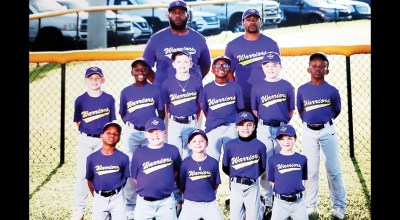