Primary results: A contest of 2 Michaels 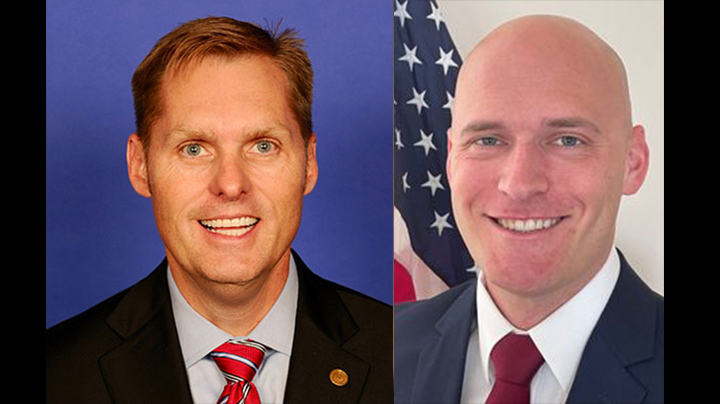 Wednesday, Cassidy held the slight edge over Guest with 47.5 percent to 46.9 percent of the meager voter turnout.

A candidate needed 50 percent of the vote plus one in order to walk away the clear winner and avoid a runoff. As it stands, a runoff will take place June 28 between the two Michaels.

This was the first election under the new Congressional maps following the most recent redistricting. In Lincoln County, Guest marginally outperformed Cassidy, garnering 1,083 votes to the newcomer’s 1,006, or 47.7 percent to 44.3 percent.

Only 2,271 votes were cast in the county, including absentee ballots, amounting to only 10.77 percent of eligible voters. 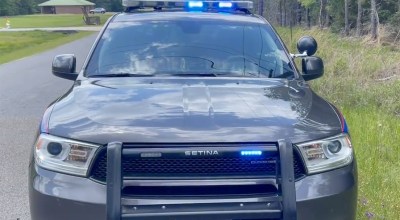