You couldn’t pay me enough to do it 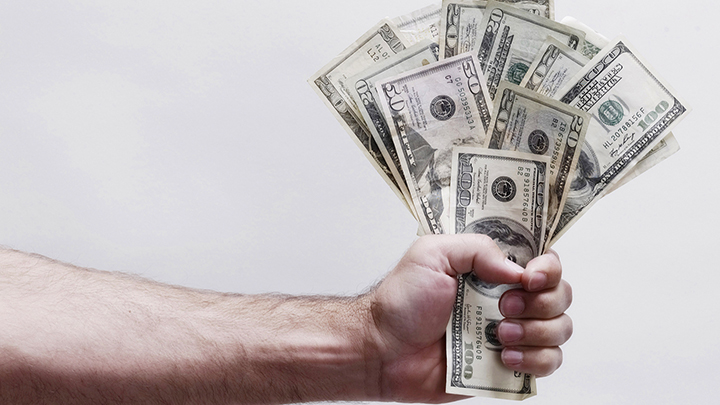 I’ve had a few conversations lately that included the following statement said by one or more of us: “You couldn’t pay me enough to do that job.”

I think there a few career paths or occupations to which this sentiment could apply.

Fire fighters and other first responders.

Members of the Armed Forces.

People who work on top of cell phone towers.

In the past, I’ve heard people say things like, “I’d run into a burning building, no problem, but you couldn’t pay me enough to teach first-graders.”

It all boils down to our individual choices, preferences or callings. Maybe you enjoy teaching and you’re good at it, so you can’t see yourself doing anything else.

Maybe putting your life in danger for the sake of someone else’s health and safety has never been an issue for you because of a deeply-held belief that you were made or called to do just that.

If I make the aforementioned “You couldn’t” statement for myself, it’s not because I have disdain or a lack of respect for either the job or those who choose it. It’s only because I know that is something I am not cut out to do.

I was a member of a volunteer fire department for a year or so. I wanted to contribute, to be useful in emergency situations.

During that time, the only fire I was able to help with was a burning field. The two dozen of us were able to stamp it out and get it under control before it spread to any structures.

I directed traffic, opened bay doors and cranked the fire engine so it would be ready when the driver arrived. I helped stack hoses and equipment, but that was about it.

I left the VFD simply because we moved to a city. But it was for the best.

Ever heard the admonition, “If you can’t stand the heat, get out of the kitchen?” Well, I can’t take extreme heat very well. Being a firefighter would not have worked out well for me in the long run.

I have so much respect for the men and women who do all these jobs, and I know that’s not where my skills and calling lie. I’ll let them do those jobs and I will pray for them and thank them and praise them and defend them for what they do.

But work those jobs?

You couldn’t pay me enough to do it. 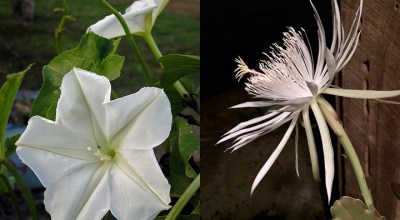 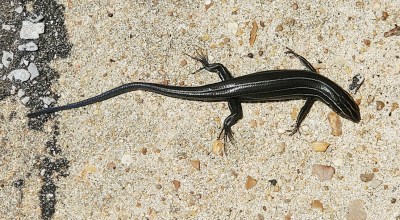 Opt for easy-care plants for summer