‘It’s all about God’: Church marks 150 years of ministry 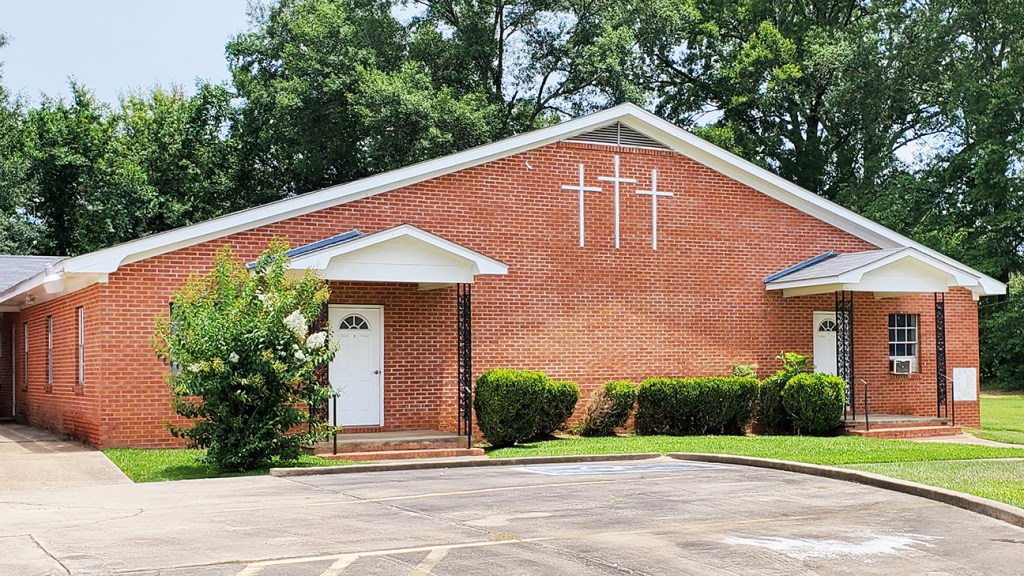 PHOTO BY BRETT CAMPBELL St. Paul Missionary Baptist Church has been at its current location since the early 1900s.

In Brookhaven in 1872, just after slavery was abolished, four pastors and some local residents met under a brush arbor just north of town and celebrated Easter. Now, 150 years later, the church that was born from that meeting will celebrate its 150th anniversary.

St. Paul Missionary Baptist Church, 500 North Second St., will mark the occasion with a noon service on Sunday, June 26, followed by a meal and fellowship. Guest speaker will be Rev. Davion Brown, pastor of Oak Ridge M.B. Church in Wilmer, Louisiana, and a native of Brookhaven.

“It’s the favor of God on God’s people,” Hardy said. “Just knowing that there’s nothing special about us, but just God’s favor to continue to allow the people and the doors of the church to be open. Even as adversity and trials come upon the people of the church, just trusting that God’s favor is still upon us.”

The theme of the anniversary is also centered on God. “Just celebrating God and how good God is. It’s all about God,” Hardy said.

Hardy, who is also principal of Alexander Junior High and a Lincoln County Sheriff’s deputy, has been pastor of St. Paul for six years. No stranger to hard work, the pastor says it’s the attitude of the people of St. Paul.

“We all put our hands in the ministry, the work God has called us to do,” Hardy said. “Everybody pitches in; all the members pitch in. I could give you all the names of all the members of St. Paul.”

“Everybody does whatever needs to be done for the ministry of God to go forth. I mean, there’s just so many people,” he said. “In our church family, everybody puts in the work.”

Lincoln Library has laptops to lend