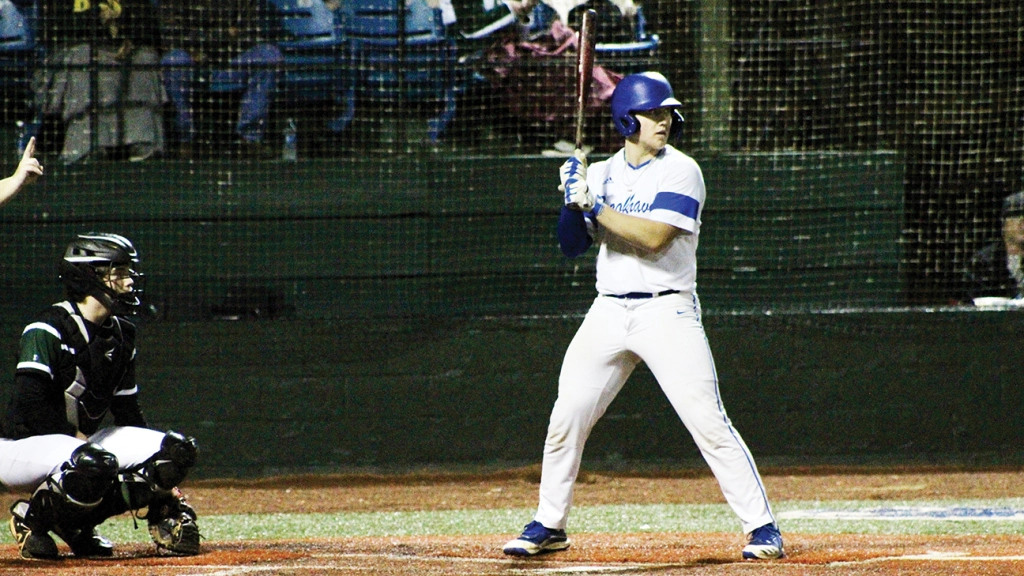 He rehabbed the injury and came back to play for the Cougars during the playoffs of baseball season.

As a senior linebacker this year, he again hurt his knee, this time a meniscus tear during football regular season. Tarver spent a few weeks on the sideline wearing a jersey and jeans, but when BA needed him in the postseason, he was back in pads and chasing down ball carriers in a playoff loss to Kirk Academy

All that wear and tear on his lower body was never evident when he took to the diamond as a member of the Cougar baseball team in 2022.

Tarver hit baseballs with violence and force all season long for coach Caleb Upton in the heart of the Brookhaven Academy batting order.

For his outstanding work at the plate, Tarver has been named The Daily Leader All-Area Offensive Player of the Year.

A right-handed batter, Tarver drove in a team-high 50 RBIs for a 26-11 Brookhaven Academy team and was named All-District and to the MAIS 5A All-State team.

He hit seven doubles, one triple and 10 home runs on the season and finished with a .359 batting average.

Tarver will likely never hit another baseball that’ll be seen by more eyes than the one that he belted to give Brookhaven Academy a walk-off 7-4 win over Copiah Academy in the second game of their MAIS 5A semifinal matchup.

That home run, the one that perfectly timed up with lightning in the night sky behind the centerfield fence, went viral when the video began to be shared around the internet.

The video was posted by social media accounts with huge followings and ended up being the no. 3 play of the night on SportsCenter’s Top 10 Plays.

Millions of people got to see Tarver club that high fastball and celebrate at home plate with his teammates.

The season ended one game later for the Cougars with a less than storybook loss at Copiah Academy.

Tarver isn’t done with baseball yet, though, as he signed to play next season for Copiah-Lincoln CC.

The career Tarver had as a high school athlete has shown that things don’t always start off perfect and they don’t always end perfect, but if you keep working then you’ll have some perfect moments that’ll make the tough times seem like just a bump in the road. 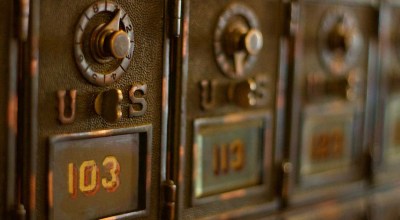 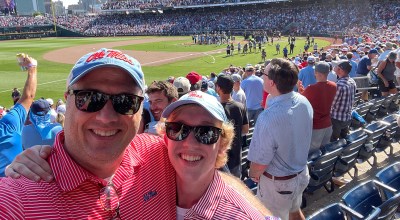 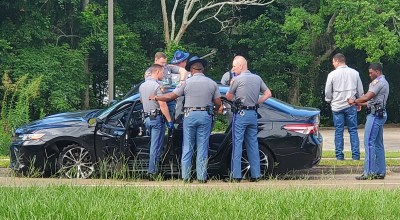 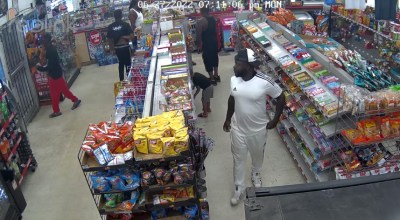