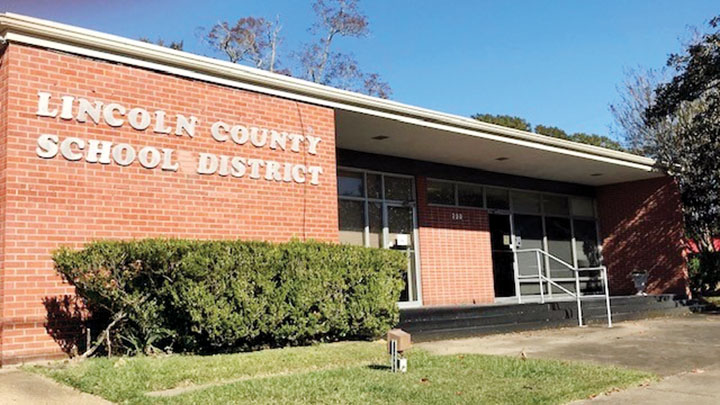 Lincoln County residents are not expected to see a tax increase this year from the county schools’ 2023 budget.

“We did not ask for an increase,” Superintendent David Martin said. “We don’t expect there to be an increase.”

The Lincoln County School Board conducted an open public hearing Monday to allow citizens to ask questions or share concerns on the proposed district budget for the 2022-2023 school year.

The proposed FY2023 budget includes a projected total revenue of $31,383,063, of which 16.6 percent — $5,208,759 — is proposed to be obtained through ad valorem taxes. This may result in an increase in the ad valorem tax millage rate. Ad valorem taxes are paid on homes, car tags, business fixtures and equipment, and rental real property.

Martin said no one from the public made an appearance at the hearing.

In accordance with state law, the board must wait seven days from the advertised hearing before taking a vote. That vote is scheduled for 5:30 p.m., Tuesday, June 28. The board is expected to approve the budget, which must then be submitted to the County Board of Supervisors by the Aug. 15 deadline. Supervisors will likely vote on the budget at their first regular September meeting.

Two other public hearings took place Monday for the district — for the Title/Special Education budget and the use of Elementary and Secondary School Emergency Relief (ESSER) funds. Meetings were advertised on the district’s social media and website, and in The Daily Leader. Martin said no one from the public attended either meeting.

‘It’s only supposed to get hotter.’: Brookhaven faces heat…