Polling places are open today until 7 p.m. for the runoff between Republicans Michael Guest (incumbent) and Michael Cassidy.

The two Michaels are running for the 3rd Congressional District seat, which represents 23 counties.

Statewide, Cassidy garnered 47.5 percent of the vote to Guest’s 46.9 percent.

A candidate needed 50 percent of the vote plus one in order to walk away the clear winner and avoid a runoff.

See a list and map of the county’s 30 polling precincts. 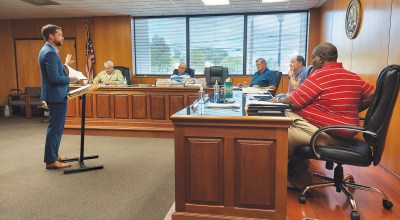 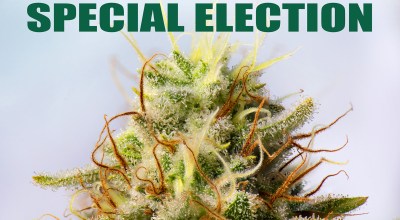 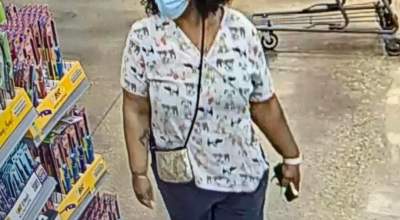