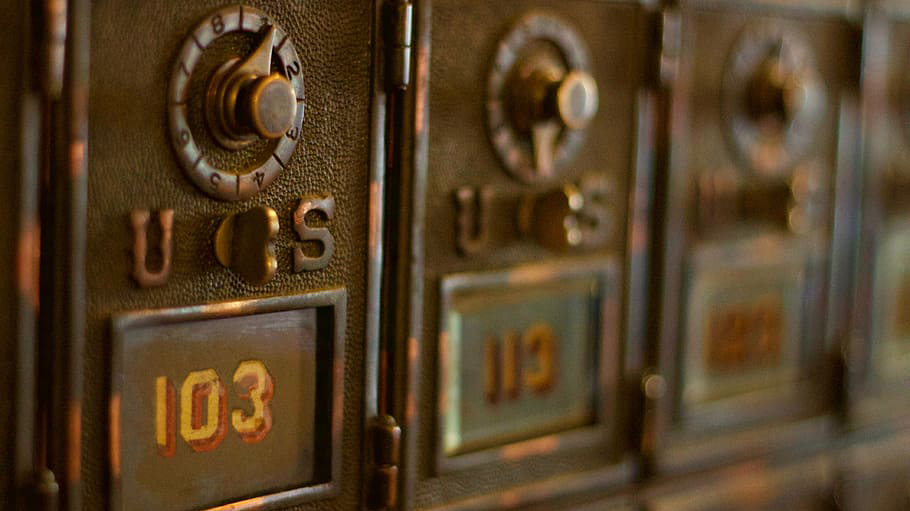 Jatran Kewon Sanders, 39, was arrested in May and charged with uttering forgery after attempting to cash multiple checks at BankPlus. The checks had been reported stolen from a mailbox in the Cherokee Street U.S. Post Office.

Released on bail, Sanders and two relatives — his brother Prometheus Sanders and his mother Lasonia Sanders — have been sought for questioning, and now have charges pending, according to Brookhaven Police Department Chief Kenneth Collins.

The initial report of tampering and a stolen box of checks was made in May. When Jatran Sanders cashed one of those checks at BankPlus in Brookhaven, a bank employee caught the transaction and reported it. Officers were called when Sanders returned to the bank to cash another check May 9, and he was arrested, according to Det. Capt. Clint Earls.

Anyone with information on the case or the whereabouts of the three suspects is asked to call BPD at 601-833-2424.