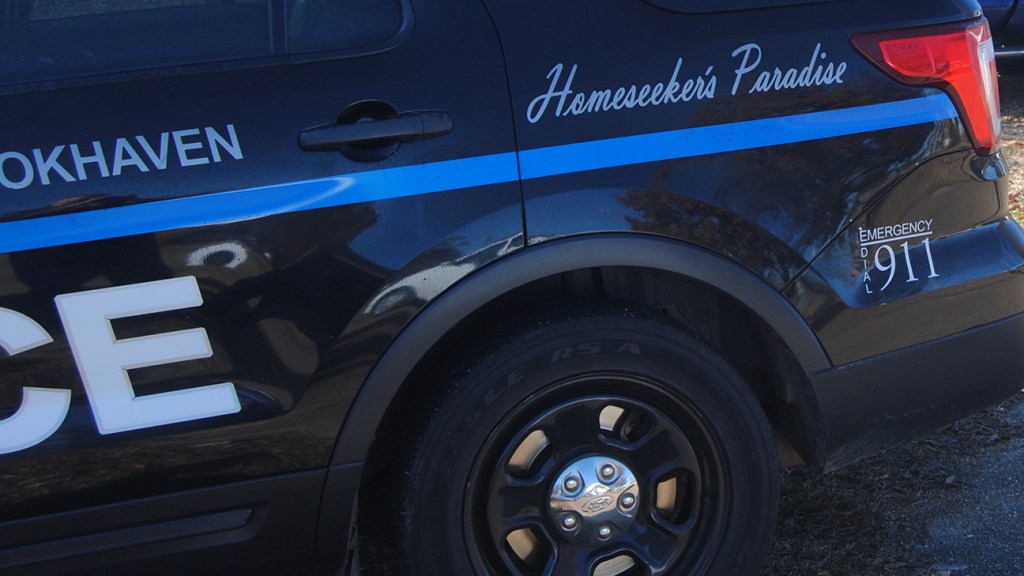 A Brookhaven Police Department officer was shot at early Friday morning after approaching a subject for questioning.

A female officer saw a black male behind Lipsey School around 3:50 a.m. Friday and approached him to see what he was doing, said BPD Chief Kenneth Collins. The individual revealed a firearm and began shooting at the officer, who took cover behind her vehicle.

The man fled and officers continue to seek his whereabouts.