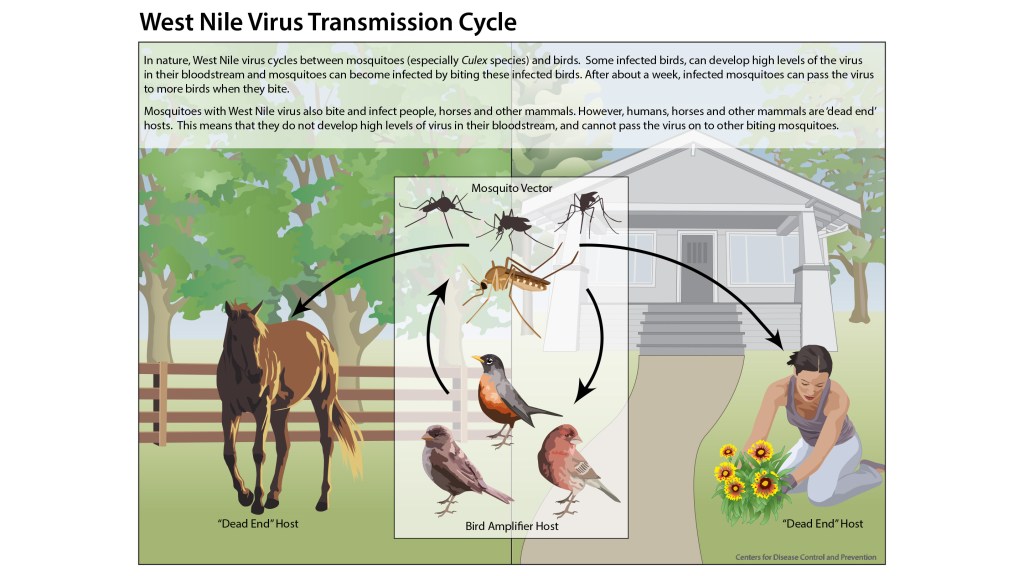 With what appears to be exponentially increasing rates of West Nile Virus in mosquitoes in Lincoln County, local expert says be cautious.

Mosquito trap samples from around the city of Brookhaven doubled in positive tests for the virus overnight — going from five cases Tuesday to 11 Wednesday.

Vector Mosquito Control, the city’s contracted mosquito treatment company, has a movable trap that is relocated often around the city. Samples of trapped mosquitos are sent to the Mississippi State Department of Health for testing, and the trap is moved to a new location.

“When we get positive results, we go back and spray those areas more,” said local Vector manager Scott Williams.

“It’s hard to say that (the higher number) makes it more likely that someone will contract the virus, but people should be careful,” Williams said. “People need to take precautions.”

To date, only three cases of West Nile Virus have been reported statewide in humans, and none in susceptible animals.

West Nile Virus typically causes mild, flu-like symptoms in humans, but can cause life-threatening illnesses like encephalitis, meningitis or meningoencephalitis.

The virus is transmitted primarily through the bite of an infected mosquito. People cannot become infected through ordinary contact with an infected bird, horse or human. The risk of a healthy person contracting the virus from a mosquito bite is “very low,” according to MSDH.

While there is no specific treatment for the West Nile Virus disease, people with severe symptoms should seek medical attention. Pain control and treatment to prevent dehydration may be required.

No West Nile deaths have been recorded in Mississippi since 2017, when there were two. Two were also recorded in 2016, and one in 2015.

Brookhaven is divided into five zones, each of which is sprayed by truck once weekly from April through November. Occasional aerial drone treatments are made over selected areas of the city, as well.

An aerial spray by plane has been administered just prior to July 4 annually, but was delayed this year due to mechanical issues, Williams said. The spraying will be announced to the public before it takes place, he said.