This time last year, Brookhaven Academy soccer coach Alex Brown wasn’t sure how good his team would be.

Brown was in his first year at the school and as his squad went through preseason practice last July, he knew he had group that wasn’t afraid to put in the necessary work to improve in training time.

The Cougars finished 13-5-1 on the season and won the South Region of MAIS Division II girls’ soccer as the year finished as one of the best in program history.

Brown’s first team lost a home match 2-0 to Madison-St. Joe in the opening round of the playoffs. St. Joe went on to lose in the state finals to eventual champs Pillow Academy.

As official practice began this week for the upcoming 2022 season, there’s an increased level of comfort as the players in the program known what the expectations from Brown and his coaching staff.

“Last year I was just trying to get my feet wet — not really sure what we’d look like and what the competition would be like,” said Brown. “This year they know what to expect from me, they know our standards and what I expect from them. They’ve had a great attitude towards training this summer.”

The team lost only three seniors to graduation from last year’s squad, but all of those departures were important starters in 2021.

Replacing Anding between the pipes won’t be easy as last year was the best season yet for the multi-year starter. She authored ten shutouts in goal and was a vocal part of the defense as she called out who needed to be where along the backline.

Anding will next play tennis and soccer at Northwest Mississippi CC in Senatobia.

The heir apparent at goalkeeper is sophomore Ainsly Orr. Like Anding, Orr has length and can athletically cover ground in the net as she stands just a hair under 5-foot-11.

Leading the returnees is junior Mallory Martin, who scored a team best 12 goals last season while having a foot on five assists.

The expectation is for Martin to again be a scoring threat for the Cougars, but she’ll have some different players around her at the position of striker.

One of those players stepping into a new role is junior Reagan Fortenberry. Last season was Fortenberry’s first on the team and her athleticism and size made her a magnet for the ball in the midfield.

Fortenberry will move up to play forward and hopes to pick up part of the scoring load. Freshman Karen Hernandez is another player that will move from a more defensive position in the midfield to a facilitating role.

Senior Kate LeBlanc will serve as team captain this season and is one of the most veteran players on the roster. LeBlanc is versatile and Brown thinks that overall versatility is going to be one of the strengths of his roster.

“We have a ton of girls that can play different positions, there are very few of them that are limited in only being able to do one thing,” said Brown. “Some of our younger players got quality minutes last year and I think that’s going to be a strength towards our overall depth.”

The backend of the formation is one of the most experienced parts of the team with seniors Emma Price and Kyla Armistad and sophomores Matti Claire Smith and Ava Calcote being among the team leaders in minutes played last season.

The future of the program looks to have momentum too, as the junior varsity roster is stocked with junior-high aged players who went through their own separate practice Monday before the varsity hit the field.

The competition for the team within its region won’t change as BA will play division matches against Adams County Christian School, Cathedral School, Oak Forest Academy and Copiah Academy once again.

“Oak Forest finished second behind us and ACCS was right there with them,” said Brown. “I’d expect those two along with us and Cathedral to all be jockeying for that top spot.”

Brown will again be assisted by Brannon Dickerson, Mark LeBlanc and Clint Rounsaville this season.

The regular season begins on August 1 with a match at Manchester Academy in Yazoo City. The home debut for the Cougars on R. M. “Red” Stuart Field will be on August 4 against the Hattiesburg Home School Forerunners.

BA will host its seventh annual kickoff tournament on Saturday, August 6 at the Hansel King Sports Complex. Currently there are ten MAIS girls’ soccer programs slated to attend and play in the event. 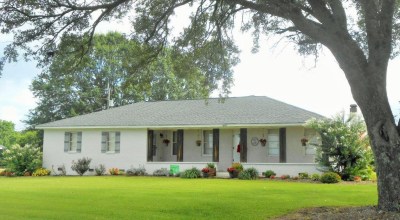 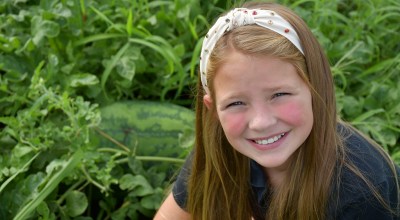 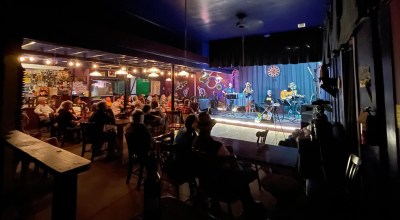