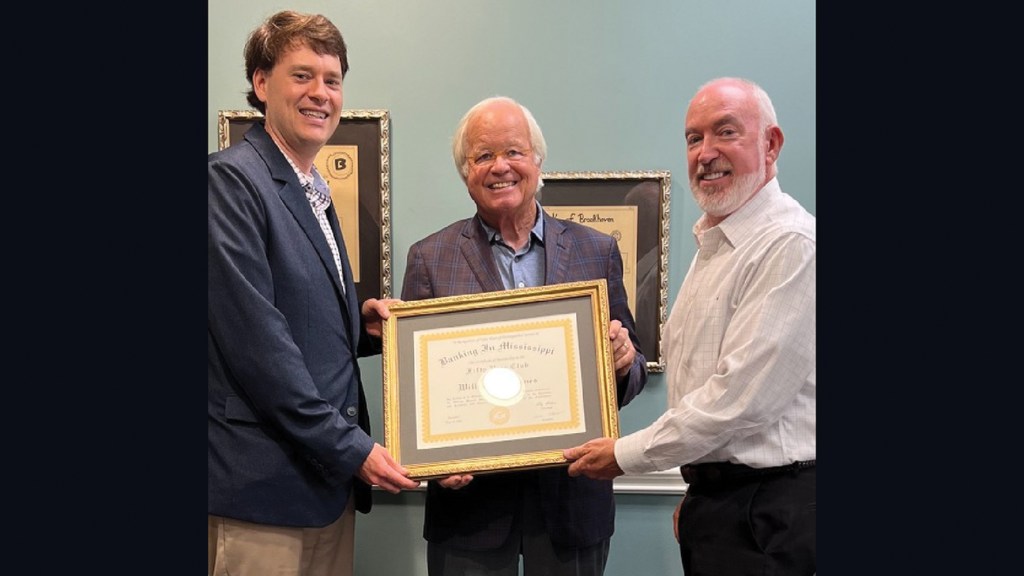 Brookhaven Bank founder Bill Sones Sr. has been recognized for 50 years of service to the banking industry.

Sones got his start in banking in 1972, and moved to the Home Seekers Paradise in 1977 with his wife, Theresa, and their then-6-month-old child. After nearly two decades with State Bank, Sones founded Bank of Brookhaven in 1999, chartering it in November. Its doors opened February 2000.

“I’ve been privileged to get to do a lot of things in banking,” Sones said. “I was blessed to be president of Mississippi Young Bankers in the ’80s, the president of the Mississippi Bankers Association, then the national association (which) represents 5,500 independent banks nationwide.”

Though he says he is really retired from the day-to-day work, Bank of Brookhaven President Shannon Aker said Sones is still active.

“He’s our board chairman. We see him here a couple of days a week. He’s still on the (King’s Daughters Medical Center) board, and real active in the church,” Aker said. “I don’t know many people who have done something for 50 years.”

“It’s a longevity award, really,” Sones said. “I love banking and it has given me an opportunity here to be a longtime player in the growth of our city. It’s been a real blessing to be a part of Brookhaven since the ’70s.”

Aker said Bank of Brookhaven got its start because Sones “wanted to make sure we have a community bank, locally owned.”

“We love being an independent bank here in our community, because it gives us the chance to put a lot of money, effort and time back into our community,” Sones said. “I sure do love Brookhaven and I appreciate the recognition.”

Sones celebrates another 50-year marker this week, one of which he’s much prouder.

“Theresa and I will be married 50 years Friday,” he said. “She’s the best thing that’s ever happened to me.” 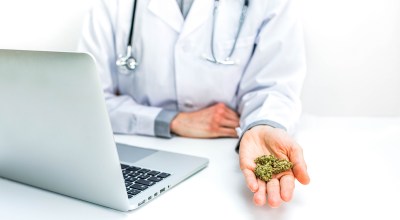 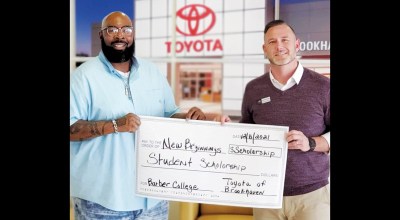