Former BA football coach to be inducted into MAIS HOF 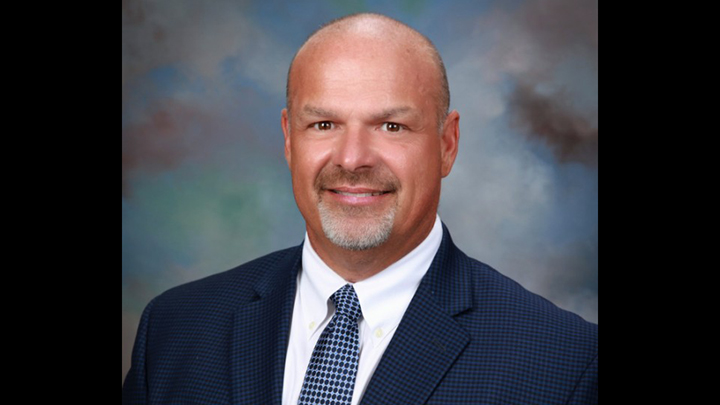 Herbert Davis, a native of Lincoln County who twice lead Brookhaven Academy to state titles as head football coach, will be enshrined in the Mid-South Association of Independent Schools (MAIS) Hall of Fame on Aug. 6 in Jackson.

Davis is currently the head coach at Madison-Ridgeland Academy where he’s led the Patriots to three straight MAIS 6A state titles.

A 1985 graduate of Brookhaven Academy, Davis played baseball and football for the Cougars and was on a state title winning baseball team as a senior.

He then played both sports at Copiah-Lincoln Community College.

Davis got his first experience as a head coach on the high school level in 1991 when he took over at Winston Academy in Louisville. The Patriots went 12-1 that season and suffered their only loss of the season in the MAIS A title game.

In 1993, Davis came home to coach his alma mater for the first time.

BA started the season 0-2 and were 3-3 after losing to Parklane Academy in early October.

The Cougars rallied though to win six straight games to close the season including a 21-18 win over Greenville Christian in the MAIS AA state championship game at Jackson Prep.

That stint at BA only lasted one season as Davis then moved on to coach for two seasons at Indianola Academy as head coach.

After being an assistant for one season at Pillow Academy, Davis took over the Mustangs from Greenville and won a MAIS AAAA state championship in 1997 at the school.

From there, Davis was head coach for two seasons at the now closed Cruger-Tchula Academy in Holmes County.

Davis ended up back at Pillow Academy in 2006 after a stint as head coach at Heritage Academy in Columbus.

In 2008, Davis and his family fired up the moving vans again and came home to Brookhaven Academy for a second time.

His first team finished 8-4 before the Cougars went 15-0 in 2009 on the way to trouncing Lamar School 63-28 in the MAIS AA state title game at Millsaps College.

The 2010 season was the final one for Davis at BA as the Cougars finished 12-2 and lost in the semifinal round of the playoffs.

Davis went to work at Ocean Springs High School as offensive coordinator for former Loyd Star head coach Ryan Ross. That preceded Davis taking over at Lawrence County High, where he coached for one season as the Cougars finished 4-7.

When he was introduced at MRA in 2013, Davis said that the job was the one that he’d always wanted.

After eight seasons at the school, he’s built the program into the top power in the largest division of private school football in Mississippi. MRA is a combined 84-22 under Davis in eight seasons.

It doesn’t matter where Davis coaches, he’s a winner. In 25 seasons, he’s had a team finish with a sub .500 record just four times.

The hall of fame ceremony takes place on Aug. 6 at 3 p.m. and is preceded by a reception at 2:30 p.m. at the Mississippi Sports Hall of Fame & Museum. 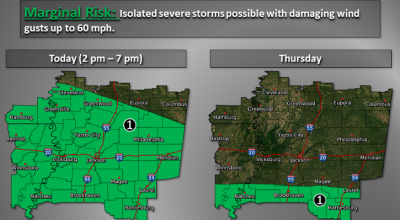 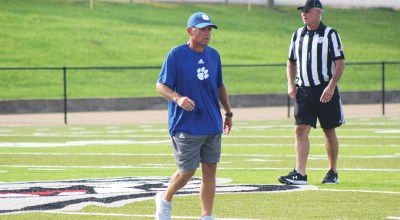