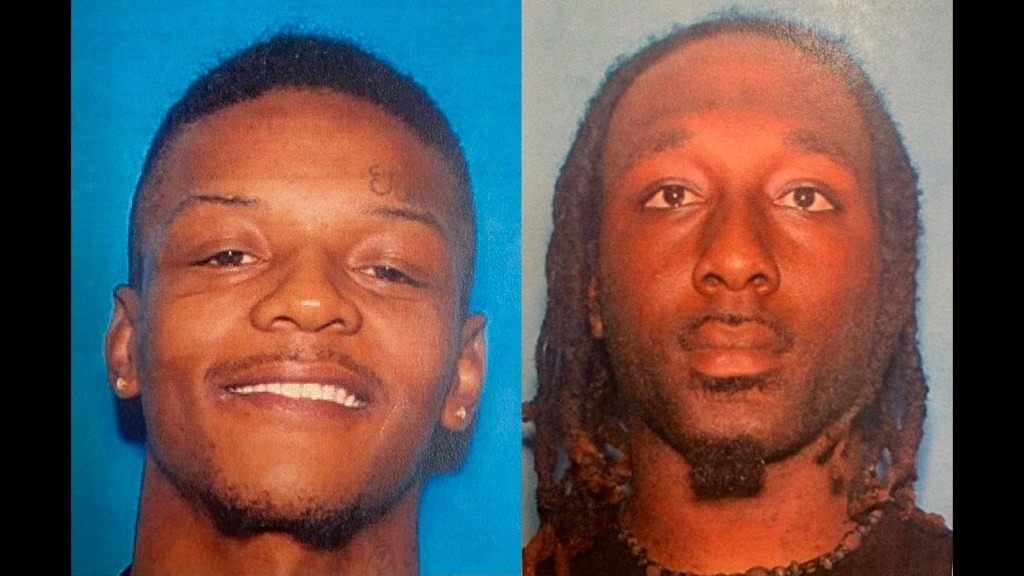 BPD PHOTOS From left, Travis Antonio Brinson and Lawrence Terrell “Dino” Buie are wanted by the Brookhaven Police Department. Both are considered armed and dangerous.

BPD is also attempting to locate Lawrence Terrell “Dino” Buie. Buie is wanted on charges of attempted murder and possession of a weapon by a felon.