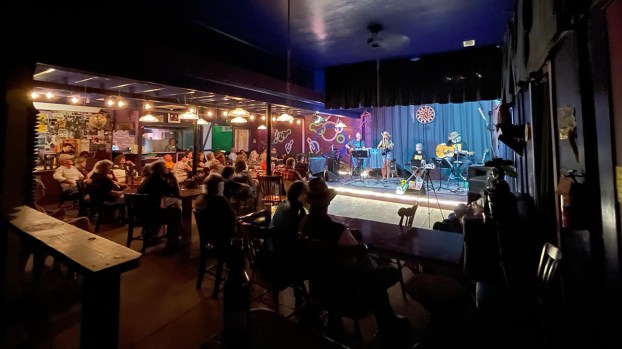 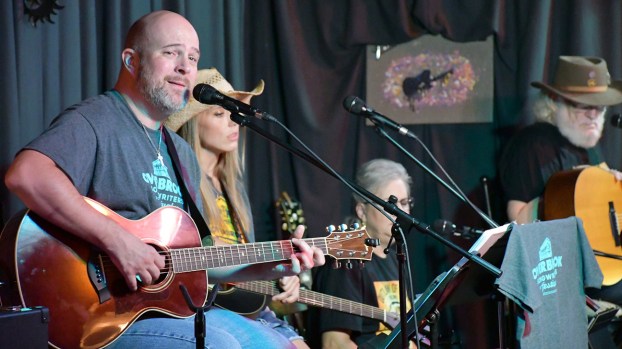 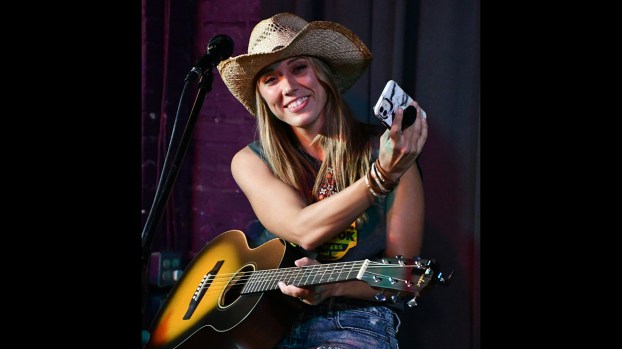 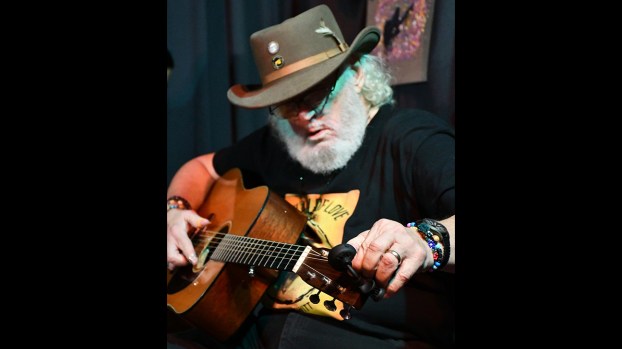 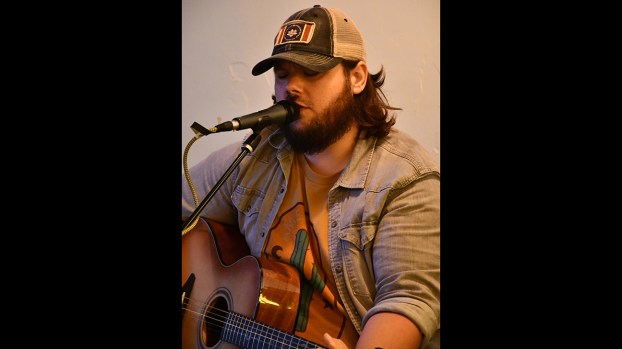 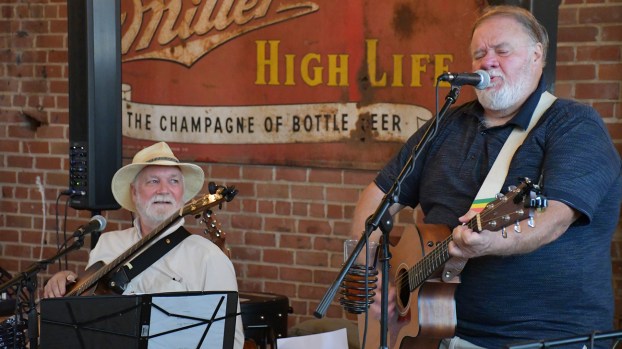 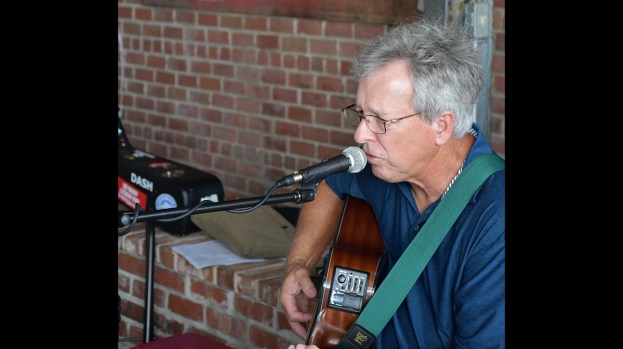 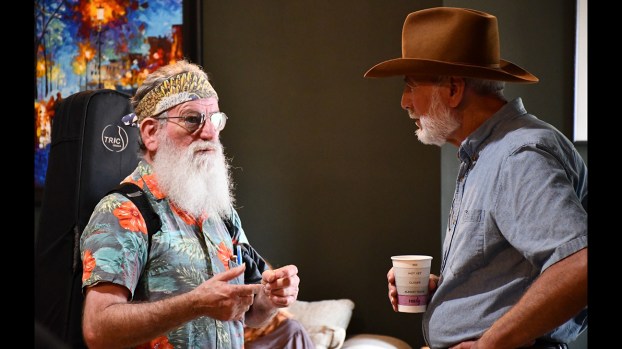 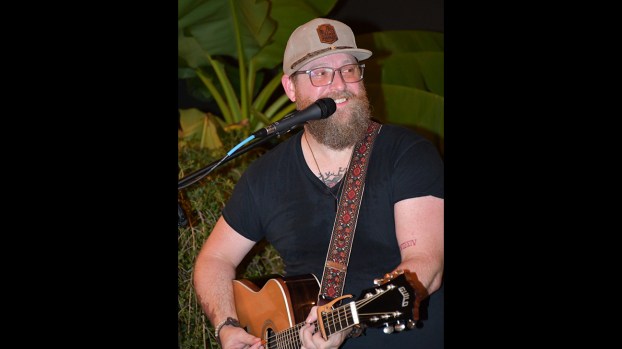 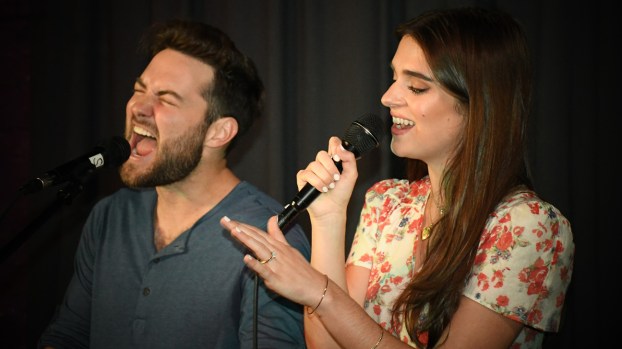 The Overbrook Songwriters Festival is over for 2022, but performers and concert-goers alike are already looking forward to round four in 2023.

Instruments and sound equipment packed away, musicians who sang and played their own original compositions headed home — to another state or down the street — after the third annual festival concluded Saturday night. Over the course of the two-day festivities, musicians made new friends, rekindled old friendships, shared their songs and encouraged fellow songwriters.

A unique festival, Overbrook pays its performers to play. Most songwriter festivals either pay nothing, or charge the performer for a chance to feature up to three of his or her songs. Overbrook gives each songwriter plenty of time to share in 80-minute sets, festival creator and organizer Shaw Furlow said.

The annual event draws artists and music lovers to Brookhaven, adding to the city’s arts scene.

“We provide a place for songwriters to sing and share their songs, and we provide tourism for the city,” Furlow said. “And it’s just good for your soul, man.”