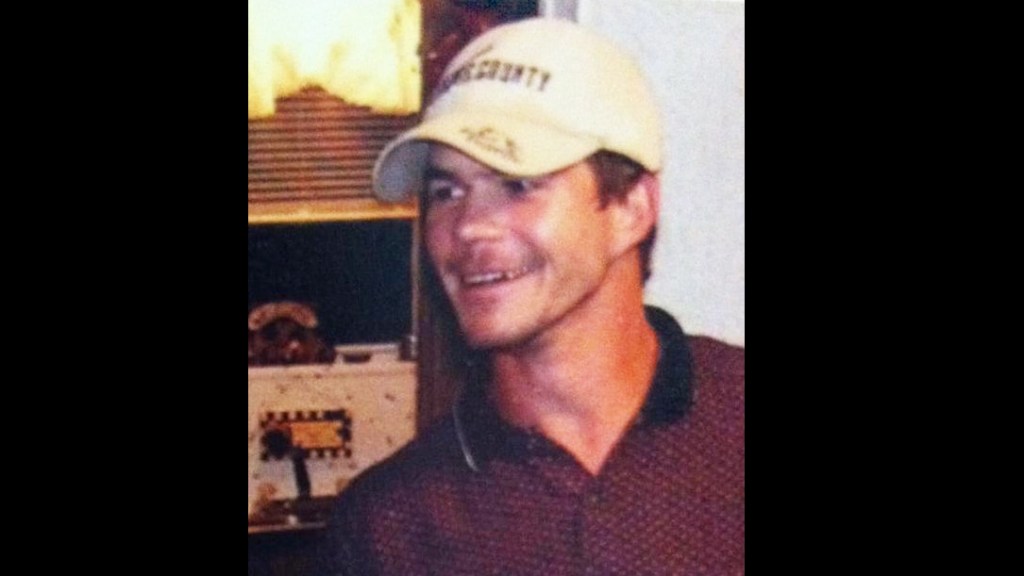 Wesson Police are still looking for a local man reported missing more than 10 years ago.

On Nov. 23, 2010, Jason Rayborn was reported missing. Rayborn was described at the time as 5-feet-1 and 110 pounds. He was last seen on foot in Pike County, and was believed to be headed in the direction of Franklinton, Louisiana.

WPD has worked with multiple agencies in both states to try to locate Rayborn.

“We have exhausted all leads,” said WPD Chief Chad O’Quinn. “We want to put it back in people’s minds. He has not been forgotten.”

O’Quinn said the family needs answers, and someone knows something that needs to be shared.

“If anyone has any new information, we would sure like to know,” he said.