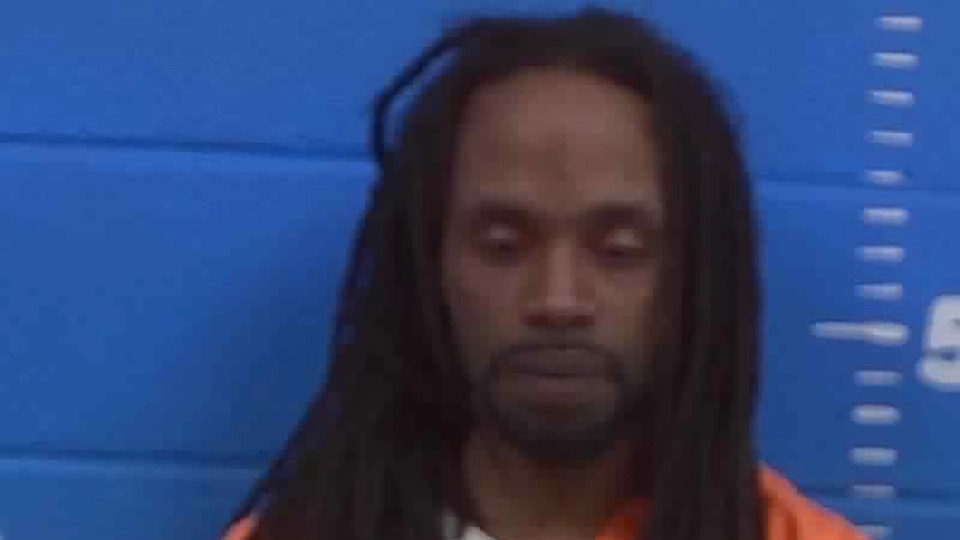 A Wesson man has been sentenced to 20 years in prison in the 2020 shooting death of his cousin.

Mose Curtis Smith, 37, of 2785 Furrs Mill Drive, Wesson, was arrested Dec. 22, 2020, after a late-night shooting in Brookhaven. Officers with the Brookhaven Police Department and other law enforcement agencies responded to calls of shots fired on North Martin Luther King Jr. Drive after dark that Monday.

Officers found the body of a man identified as Timothy Smith behind a club that was not open, but where people were “hanging out,” according to BPD Chief Kenneth Collins.

In the early morning hours of Tuesday, Mose Curtis Smith — the alleged shooter and cousin of the victim — was taken by his uncle to the BPD office, where Smith surrendered. He was arrested and charged with first-degree murder.

Due to delays from COVID-19 and other setbacks, Smith did not face trial until Wednesday, Aug. 10. After just a few hours, including jury selection, Smith was found guilty of manslaughter and given the maximum sentence of 20 years to serve in the state penitentiary.