What’s up with the cannabis election? 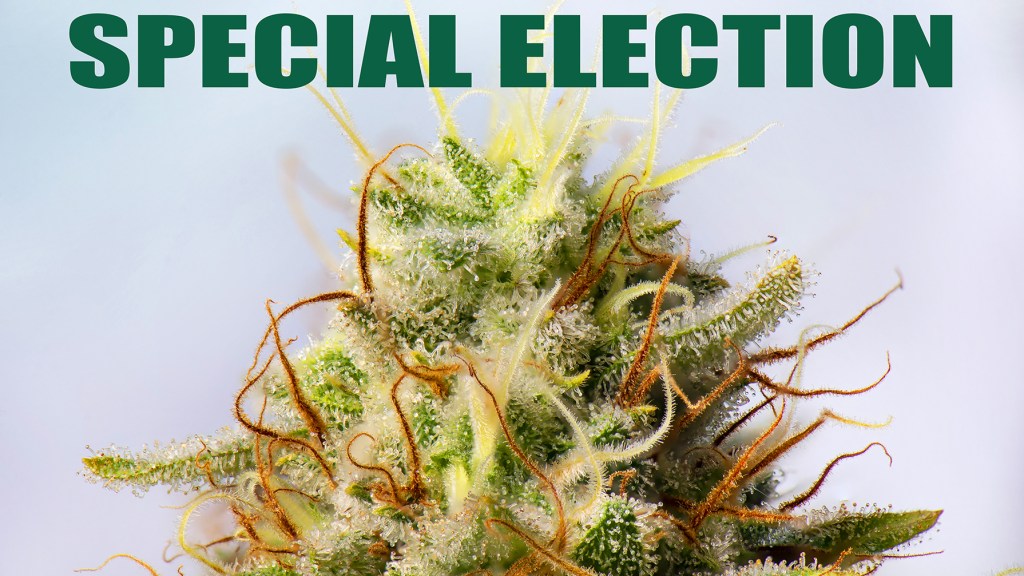 This is Part 1 of a 2-part series. The second part will address questions about the business side of cannabis, and who exactly is paying for the special election.

The registered voters of Lincoln County will vote on allowing medical cannabis in a special election Aug. 30.

The election will have only one issue on the ballot — referencing the Mississippi Medical Cannabis Act SB2095 — and will have only two options, “for” or “against.”

A voter who wants to allow the “cultivation, processing, sale and/or distribution of medical cannabis in Lincoln County” will vote FOR. This is considered a “yes” vote.

A voter who does not want to allow the “cultivation, processing, sale and/or distribution of medical cannabis in Lincoln County” will vote AGAINST. This is considered a “no” vote.

Didn’t we already do this?

More than half of Mississippi’s voters spoke out in support of medical cannabis at the ballot box in 2020.

In January 2020, a citizen-initiated measure to legalize medical marijuana qualified for the state November election as Measure 65. In March, the state Legislature voted to place a competing measure — Measure 65A — on the same ballot. Bot called for legalization, but with differing details.

The November ballot asked voters to vote twice. The first was to vote that “neither” option (no to medical cannabis) be allowed or that “either” option (yes to medical cannabis) be allowed. Then voters had to select which option they would prefer if the “either” votes won the day. Would they prefer the citizen-initiated measure 65, or the legislative measure 65A?

The group behind measure 65, Mississippians for Compassionate Care, accused the legislature of intentionally trying to confuse the issue.

In November, the majority of Mississippi voters chose “either” and opted for measure 65 — the original initiative. Fifty-nine percent of the 1.3 million votes — 766,000 — supported a state medical marijuana program.

However, the Supreme Court of Mississippi overturned the initiative in May 2021 with a 6-3 decision. The Court cited a flaw in the ballot initiative process making it impossible for any citizen-initiated measure to qualify for the ballot. The process required initiative signatures to come from each of the state’s five Congressional districts, yet the state had dropped to four districts after the law went into effect. No change was ever made.

In January 2022, the state Senate introduced SB2095, the Mississippi Medical Cannabis Act. It passed both the Senate and House in a final vote after just two weeks, on Jan. 26 — Senate 46-4 and House 103-13. Gov. Tate Reeves signed the bill into law Feb. 2.

Once SB2095 went into effect, county and municipality governments had 90 days to respond to a “local option.” They could vote as a board to opt out — they would not allow cultivation, sale or distribution — or they could remain “opted in” by doing nothing or by making a formal statement they were supporting the new law. The City of Brookhaven’s Board of Aldermen did not formally vote, and opted in to allow medical cannabis within the city limits. Lincoln County’s Board of Supervisors voted to opt out March 20, however.

The law will not allow the city to now opt out, but does allow the county to opt back in with a majority vote at a special election. A special election must be called if 1,500 certified signatures are submitted to the county’s Circuit Clerk’s Office requesting one. The election must then be set no less than 45 days from that date of certification and no further away than 60 days.

A petition with at least 1,500 signatures of registered voters was submitted to and certified by the office of Circuit Clerk Dustin Bairfield. It was submitted during the final week of June.

This is Part 1 of a 2-part series. The second part will questions about the business side of cannabis, and who exactly is paying for the special election.