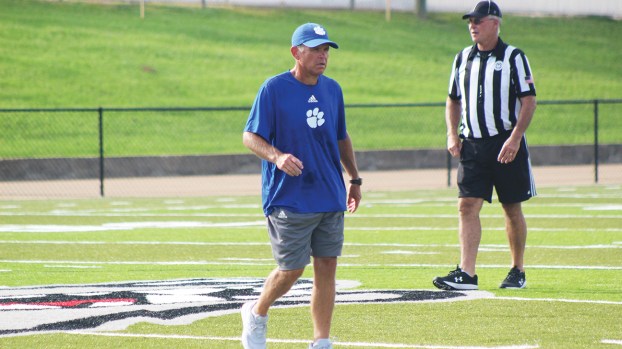 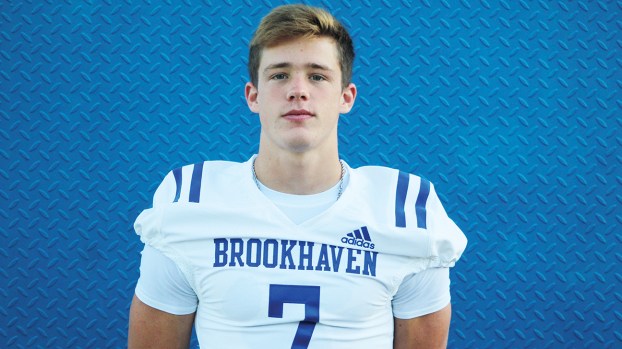 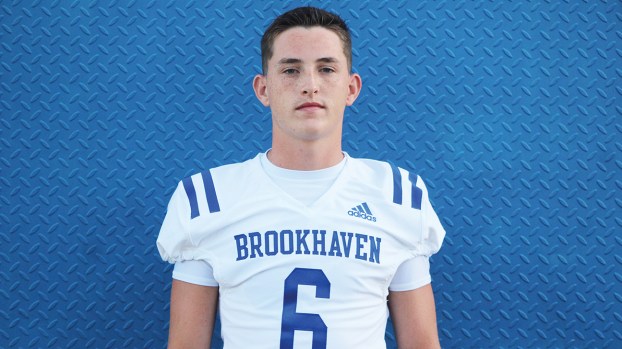 Regular season high school football kicks off all around the state on Friday with most Midsouth Association of Independent Schools (MAIS) members in action.

Locally, the Brookhaven Academy Cougars will lift the lid on the 2022 season by hosting the Adams County Christian School Rebels.

Second-year BA head coach Anthony Hart and his team began preparations for the 2022 season as soon as last season ended with a MAIS 4A second round overtime loss to Kirk Academy in a 45-38 thriller.

The game was a back-and-forth affair that ended the season for BA with an 8-3 record. A 10-man senior class graduated, including 3-year starting quarterback Tyler Fortenberry.

Hart and his staff have been busy finding out who’ll be the players to step into the open leadership roles within the team.

The program had their first full spring session of workouts under Hart’s leadership and participation numbers were high through the summer as the Cougars lifted and worked on conditioning.

Thus far the team has gone through preseason scrimmages with Cathedral School and Silliman Academy.

“We’ve progressed a lot between that first and second scrimmage,” said Hart. “Because of rain affecting practices, when we worked against Cathedral that was only our third day in pads. I think we’ve addressed some stuff, but we’ve still got lots of improvements to make. That’s what we want to do as a team, get better every week and learn from our mistakes.”

Like last season, Brookhaven Academy faces a strong test in the season opener against ACCS.

The Rebels won the 2018 state title under the leadership of head coach David King who is in his 10th year at the school. King had previously won four state titles as the head coach at the now-closed Trinity Episcopal in Natchez.

Last season, after the loss to Kirk Academy, there was a feeling among the BA coaches and players that the team had improved greatly over the course of the season between the loss to ACCS and the season ending playoff defeat.

That 2021 edition of ACCS was a stacked squad as twins and massive linemen and Kyron and Kamron Barnes both signed with Southern Miss after the season and lineman Mike Anderson signed with Belhaven as well. Additionally, 6-foot-4 receiver Jamar Kaho is now at Jones College and 6-foot-3 athlete DK McGruder signed to play both football and baseball at Gulf Coast CC.

In the matchup between the schools last season in Natchez, the Rebels ran for 403 and passed for another 229 yards in the win.

BA got on the board via a 13-yard scoring run by Tyler Fortenberry, a 70-yard kickoff return touchdown by Trevor Fortenberry a 5-yard touchdown pass from Rayce Stewart to Logan Alexander in the loss.

Both Trevor Fortenberry and Stewart will be valuable senior leaders for the Cougars in 2022.

Fortenberry was an All-Area selection last year as a wide receiver. He hauled in a team best 47 passes for 785 yards and eight touchdowns. He’s equally important on the defensive side of the ball as a linebacker/safety hybrid.

On defense in 2021, Fortenberry made 54 tackles and grabbed three interceptions. He also recovered a fumble, blocked a kick, blocked a punt and returned one of those interceptions 56-yards for a score.

Stewart made a similar impact as a junior last season and earned All-Area honors as a tight end. His versatility means Hart can use him in different spots as an h-back on offense.

Last season, he caught 16 passes for 209 yards and three touchdowns on offense. As a linebacker, he made 62 tackles, grabbed two interceptions and recovered three fumbles, including one for a score.

Hart praises Stewart’s ability to communicate with his defensive teammates as one of the senior leaders most valuable strengths.

Being better tacklers has been a focus for Hart and his staff as an area where they’d like to improve this season.

Getting time to work on tackling hasn’t been easy though, as wet weather has affected BA like all area teams with their ability to get outside and prepare.

Hart began his head coaching career in 1997 at West Lauderdale after working his way up as an assistant coach. He says the weather pattern that his team has been fighting in 2022 is an all-time opponent in that regard.

“I’ve never seen so much consecutive rain over a period of time like what we’ve seen this year,” said Hart. “We’ve had better luck with it this week and that’s made those practices that much more important for us to focus in on ACCS.”

What’s known about the first opponent of the season is that ACCS returns Coleman Carter at quarterback. He threw for over 2,000 yards and 22 touchdowns in the 2021 regular season as a freshman.

“They’re going to be huge up front,” said Hart.

ACCS did lose running back JJ Claiborne — who transferred back to Jefferson County High — after rushing for 710 yards last season as a sophomore.

The Rebels were in their first season as a MAIS 4A member last season after dropping down from the 5A ranks during the previous round of reclassification.

They finished 9-3 on the season as Kirk Academy upset ACCS 16-7 on the road in the state semifinals a week after eliminating Brookhaven.

The Cougars have a 11-man senior class that grew in the spring with the addition of three transfers from Lawrence County High School.

The backfield is completely new for BA this season with LC transfer Elijah Helton taking over at quarterback. Helton is an athletic runner that will pair with eighth-grade running back Sladen Shack and senior running back Easton Boyte.

Palmer is back to call plays as the offensive coordinator and Keys is a new addition to the staff for 2022.

The Cougars will once again be members of MAIS District 4-4A this season along with Bowling Green School, Columbia Academy and Wayne Academy.