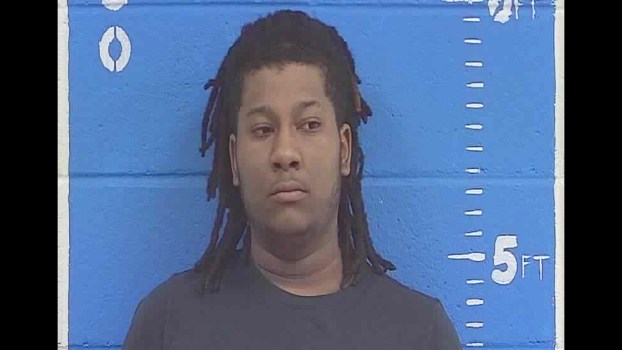 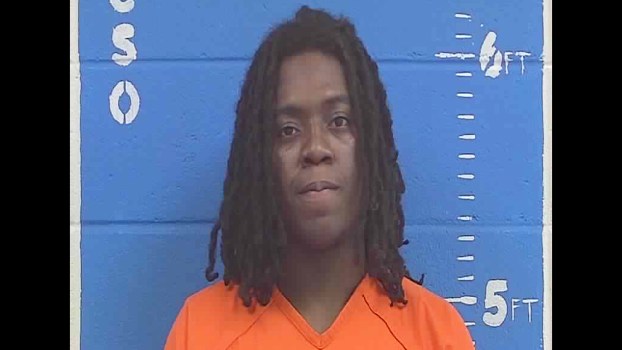 Two suspects have been arrested in connection with a Friday night homicide in Bogue Chitto.

On Friday, Aug. 19, at approximately 5:30 p.m., LCSO dispatch received a call of a shooting at a residence on Mill Creek Road, Hall said.

Summit resident La’Curtis Hackett, 22, and two other people had been in a music studio in that residence when two assailants kicked in the door and shot Hackett several times. Hackett was transported to King’s Daughters Medical Center, where he was pronounced dead.

Three weeks ago, a Pike County grand jury declined to indict Hackett for the 2020 shooting death of Austin Wanzo. Wanzo, 20, also of Summit, was shot in the back with a Springfield XD .45 ACP semi-automatic handgun near the intersection of Summit Street and Higgins Drive in McComb.

Hackett said he had accidentally shot Wanzo as they sat in another man’s car.

According to The Enterprise-Journal, Police Chief Garland Ward said at the time that Hackett was charged with murder because the handgun has a system of four internal safeties that would not allow it to misfire. Hackett was arraigned in June on the charge of manslaughter, which was upgraded to murder in July.