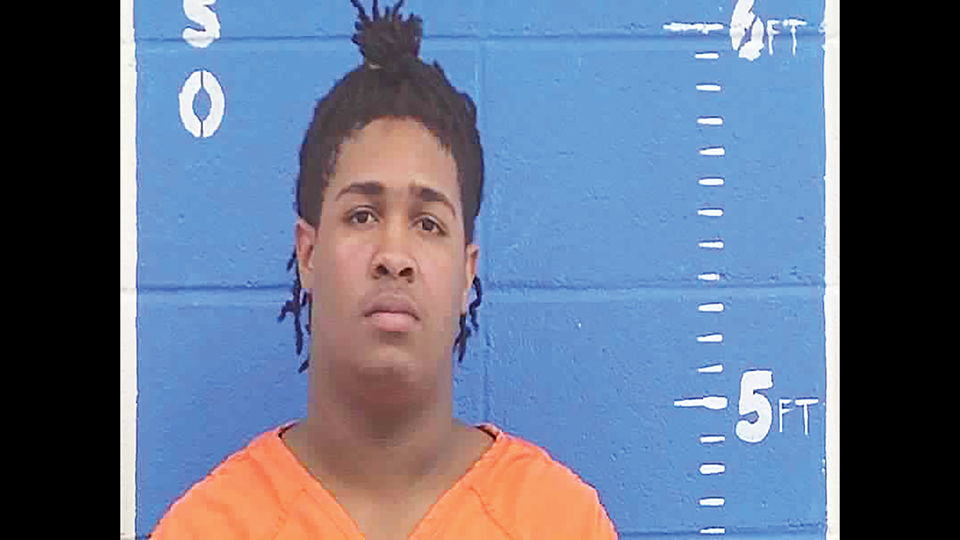 A Brookhaven teenager has been arrested and charged as an adult with the July murder of Jerrivonte “Spud” Harris.

“This came about by the hard work of my investigators who stayed on it,” Brookhaven Police Chief Kenneth said. “They never gave up, never quit poking. Their diligence and hard work around the clock led to this arrest.”

Harris, 20, was found unresponsive July 12, at a residence at 414 Old Wesson Road. He was pronounced dead on the scene from a gunshot wound.

Just after the crime, Collins made an appeal to the community to share any pertinent information with law enforcement.

“I need the individuals who are talking on the street about who did this to please come down and give us a statement of who did it,” Collins said at the time. “This senseless gun violence in our town must stop.”

Harris’ uncle, Pastor Jerry Kelly Jr. of City of Grace, also asked for the community to pitch in to help solve the murder.

“Our family is hurting … We would like anyone who has any information to come forward and help bring the person responsible to justice,” Kelly said in July. “We want justice for Spud … If they love Spud the way they say they do, if they were friends, they would want this. The community would want this; his friends would want this.”