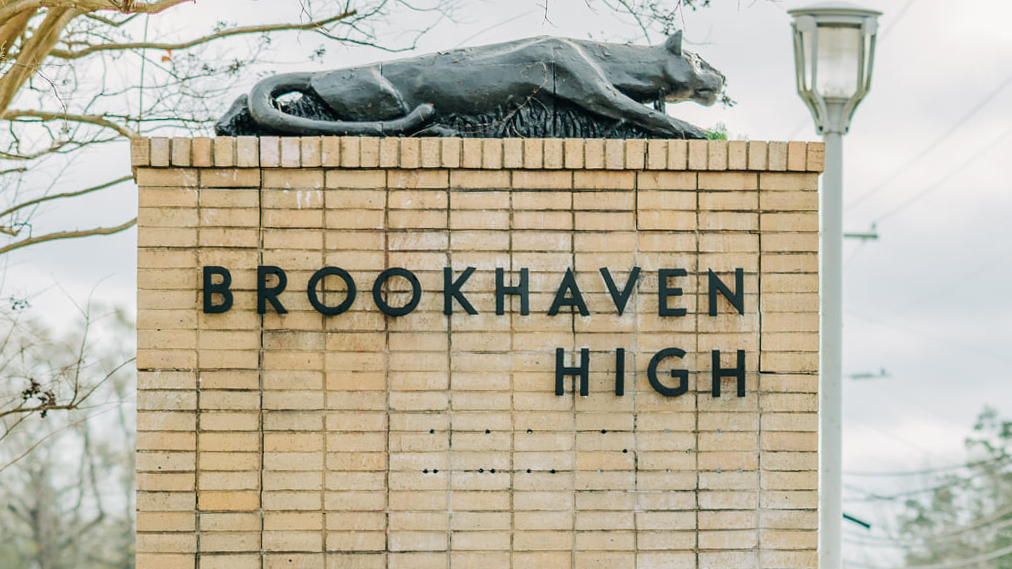 Security and building projects in the Brookhaven School District are “rounding third and heading for home,” according to architect Steve Cox.

Cox gave updates on the projects to the School Board during its regular meeting Tuesday.

“The security project is 99 percent complete,” Cox said. “The contractor is awaiting the arrival of some materials, but we’re almost there.”

The new construction at Lipsey Middle and Alexander Junior High have both been inspected by the City, Cox said, and are ready to turn over to the schools to add whatever equipment they need to.

A hallway in Lipsey still needs its floor replaced, but the contractor has been authorized to go ahead with it, working around the traffic needs of the school.

“The band hall and addition at the Elementary School are very close to complete,” Cox said. “I would say 85 to 90 percent complete. It will probably be complete by the next board meeting.”

Four doors in the high school were missed in the original list for repair or upgrades.  Two need replacing and two need additional security equipment. The board approved going ahead with that addition to the project.

“Security is obviously the most important issue. We’ve got to expedite this as soon as possible,” Board chair Patrick Brown said.

Brown urged Cox to keep them better informed as to progress delays and any other issue he comes across. The original completion date was set for July 15, more than five weeks ago.

“We were not officially asked to extend the deadline,” Brown said. “We appreciate y’all. Just keep us aware of what’s happening.”

The projects are expected to be complete at each campus no later than mid-October, at which time the board will take an official tour of the facilities.

• Superintendent Rod Henderson informed the board that “a better solution” was needed for the high school and district office campus in case of power outages. A battery-powered backup is currently in place, but is not sufficient to “keep the power going and keep the network up,” he said.

“When the power is out, the phone lines also go down,” Henderson said. “Entergy has done a great job helping us out, but we need a more permanent solution.”

Henderson said the district plans to purchase a large generator which will be located outside the high school’s main building, enclosed in a new walled structure to match the school’s existing façade.

• The board approved Brookhaven Elementary to accept the donation of $800 worth of wireless headsets donated by Consistency Beyond Limitations.

• The board approved fundraising effort requests from the BHS Student Council, BHS Diamond Club and BHS Track Team, as well as an out-of-state trip request from the BHS Band to San Antonio/Austin, Texas.