Time is running out to qualify for spot on city, county school boards 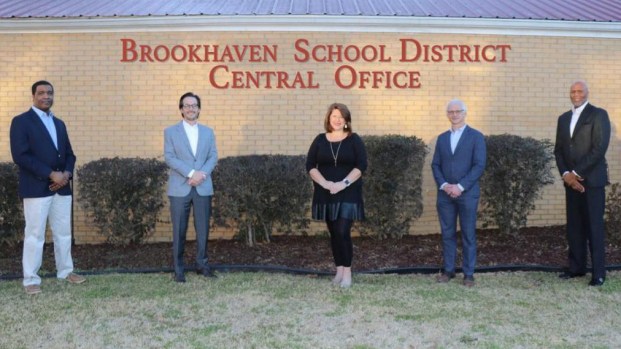 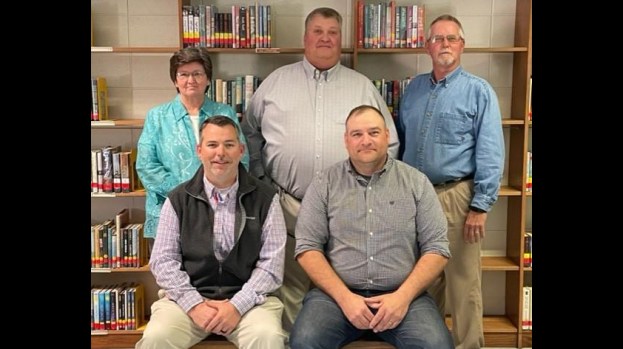 Less than three weeks remain in the open period to qualify to run for one of the local school boards.

One new trustee each will be elected in November to the Brookhaven Public School Board and the Lincoln County School District Board.

The Brookhaven seat is for one of the two elected at-large positions on the five-member board. The other three positions are appointed by the mayor and Board of Aldermen.

Current trustee Erin W. Smith has qualified to run for re-election to a five-year term. She was first elected in 2012 and reelected in 2017, unopposed. Smith also serves on the Mississippi School Board Association of Directors, representing District 3 for the 2021-2023 term.

The other at-large member is Jason Childress, elected to a five-year term in 2021.

Trustees Robb Massengill and Patrick Brown were appointed in 2018 and 2019, respectively. Vernell Hooker was appointed in 2020 to fill the seat vacated when Willie “Doc” Harrison retired.

The Lincoln County board seat is for District 5, currently represented by Tim Cunningham. County board members serve six-year terms.

Cunningham said while he has enjoyed his time on the county schools’ board, he does not plan to run again.

“I never planned to be a career school board member. I have enjoyed the four years of service,” he said. “I figured it’s probably time to let someone else serve. I’m a parent and a therapist, so it’s prioritizing things. It’s good to have new ideas and leadership coming through.”

When Cunningham joined the board in 2018, he said there was a lot of uncertainty as the district was transitioning from an elected superintendent to one that was appointed.

“As a parent with kids (in the district), I figured I could be part of the solution or part of the problem, so that’s why I ran,” he said. “I feel like (Superintendent) David Martin has done a fine job and I hope I’m leaving it in a little better position than I came in. We still have a lot to do before the end of December.”

If no one qualifies, the term would run out at the end of the year. In January, the remaining members of the board would declare a vacancy, and need to appoint someone to fill the seat, Circuit Clerk Dustin Bairfield said.

According to the Mississippi School Boards Association, school board members:

• Must be residents and qualified electors of the school district they represent.

• Must have a high school diploma or equivalent.

• Must complete initial and annual training.

For more information and paperwork, visit the office of the Circuit Clerk on the second floor of the Lincoln County/Brookhaven Government Complex, or visit www.DustinBairfield.com.