Local DJ making his mark in the movies 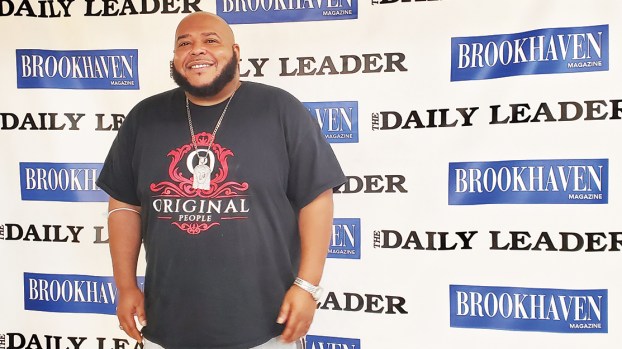 PHOTO BY BRETT CAMPBELL Brookhaven native Andre Lenoir Jr. is happy to be in a new TubiTV film, “Da First.” 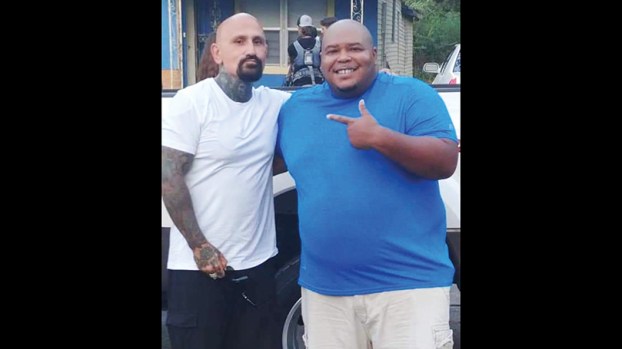 “Da First,” now available on TubiTV, is a comedy about a Mississippi drug dealer who finds himself in debt with a released convict. Lenoir plays a convict named Crunk.

His first film came about five years ago, when Lenoir and some of his friends went to audition at a Jackson movie set for “Soul Damage,” from Mississippi director, producer and writer Maximus Wright. While waiting in line wearing matching black shirts, Lenoir and his friends were mistaken by crew for a security team that had not arrived. Though the confusion was quickly cleared up, the men were told they had the right look and were immediately put to work as an on-screen security team.

What followed were appearances in several short videos, then the opportunity to work with Malcolm M. Joor — a writer, producer, director and musician — and longtime actor Robert LaSardo on a movie to be filmed in the Delta. LaSardo has more than 190 acting credits in his 35-year career, including “The X-Files,” “The Shield,” “NYPD Blue,” “CSI” and “Criminal Minds,” as well as “Waterworld” with Kevin Costner and “The Mule” with Clint Eastwood.

Lenoir jumped at the chance, and snagged the role of Crunk in “Da First.”

“I’m trying to go for the epitome of acting and get major role after major role. But I’m also trying to flex off the movies so it’ll reflect on my bookings,” Lenoir said, stressing his love for working as a DJ.

But what he wants more than that is to help others who want to get a foot in the door of the acting world. He hopes to open a local school to provide training and those opportunities.

“I want to give everybody a chance, for people like you and me,” Lenoir said. “People who may not be able to get noticed, or don’t have a plethora of education, but need to be given an opportunity.”