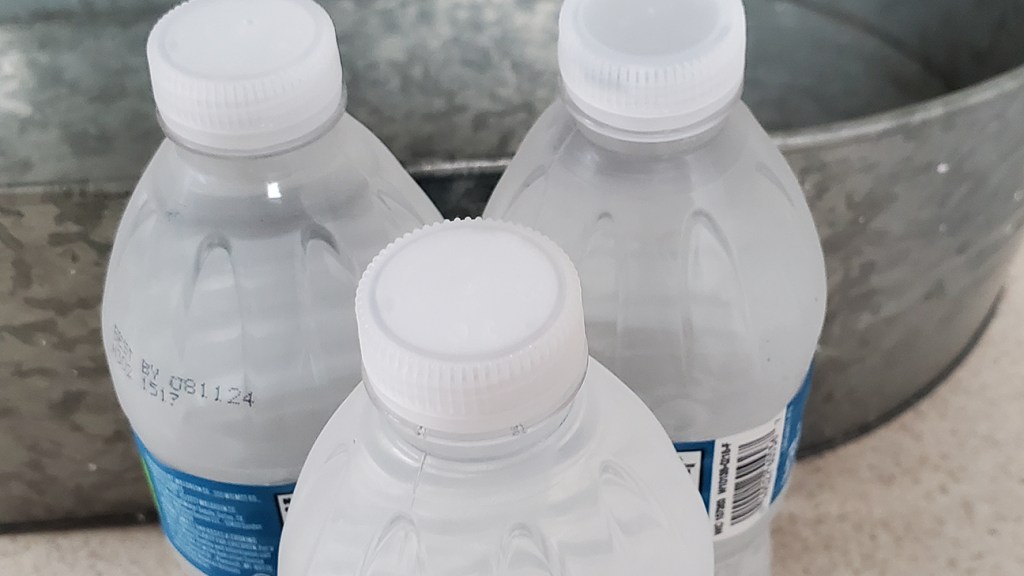 The Lincoln County Sheriff’s Office has teamed with other sheriffs in the Mississippi Sheriff’s Association to collect bottled water to deliver to first responders in Jackson.

Jackson is experiencing a potable water crisis. Though city officials announced Sunday that water pressure was back to normal for most of Jackson, restoring running water to most homes and facilities, residents are still under a boil water notice.

“It started with Hinds County Sheriff’s Office reaching out to the association, asking for help in general,” said Lincoln County Sheriff Steve Rushing. “We thought we’d like to help out.”

As part of “Pack the Trucks for Jackson,” bottled water will be gathered at sheriff’s offices and delivered to the Mississippi State Fair Grounds on Friday, Sept. 9 at 10 a.m.

Rushing said more than a pallet of bottled water has already been donated. Donations will be accepted at the Sheriff’s Office in Brookhaven through Thursday evening. If someone would like to donate but cannot make the delivery, Rushing said call the S.O. at 601-833-5231 and they will get have it picked up.

“We’re trying to get the word out and help them out some,” said Rushing.