Friday is qualifying deadline for school board elections 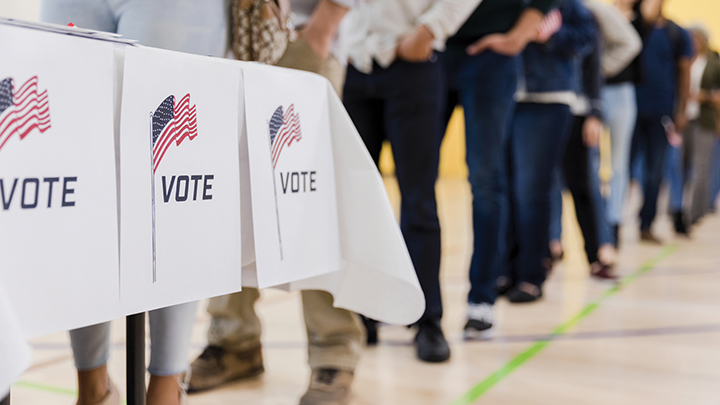 With just a few days remaining to qualify as a candidate for Brookhaven or Lincoln County school boards, a former judge has thrown his hat in the ring as the sole contender for the county school board.

Joe Portrey — who has served as Post 1 Justice Court Judge in Lincoln County — submitted his qualifying statement of intent to run for the seat of District 5 to the Circuit Clerk’s Office on Tuesday.

Portrey, 64, is a long-time resident of the Loyd Star community.

If no one else qualifies prior to the deadline, Portrey will run uncontested for the seat that will be vacated at the end of December by Tim Cunningham. Cunningham leaves the post after one four-year term to focus on family and his full-time job as a physical therapist. The newly-elected trustee will serve a six-year term.

Current Brookhaven School Board trustee Erin W. Smith is the sole qualifier to-date for the at-large seat she has held since 2012.

The General Election is Tuesday, Nov. 8. The qualifying deadline for either school board seat is 5 p.m., Friday, Sept. 9.

School board qualifications and responsibilities

According to the Mississippi School Boards Association, school board members:

Other offices on the General Election ballot

For more information and paperwork on qualifying, visit the office of the Circuit Clerk on the second floor of the Lincoln County/Brookhaven Government Complex, or visit www.DustinBairfield.com.