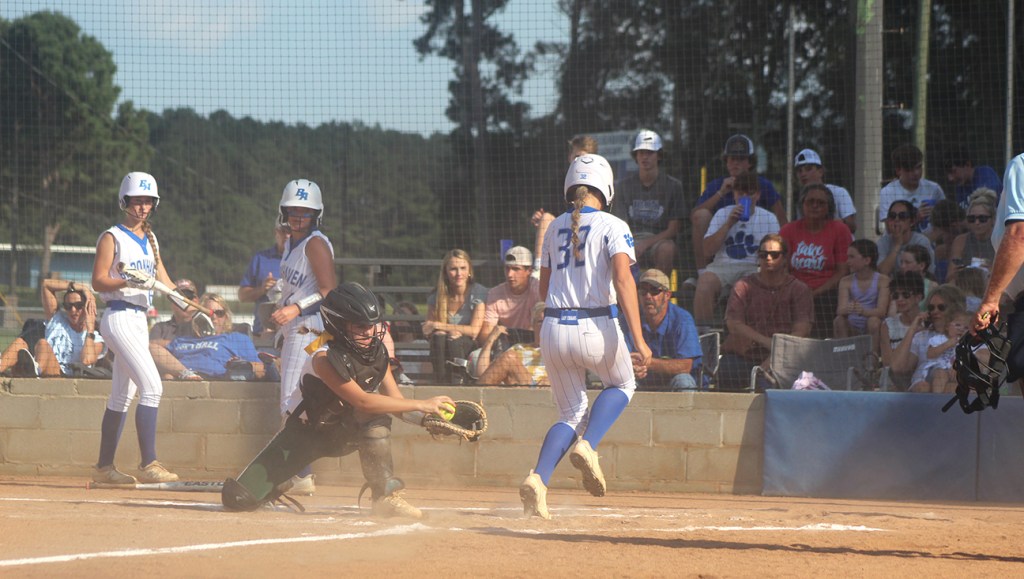 Last season the Brookhaven Academy Cougars were the favorites when they hosted the MAIS 5A South State Tournament at Hansel King Sports Complex.

BA was knocked off in the championship game by their district rivals from Silliman Institute but rebounded to beat Silliman the next week in the state tournament.

Coach Lisa Covington and the Cougars are again hosting the tournament this weekend in Brookhaven and again the home team will be one of the favorites to win when play begins on Saturday.

As the District 4-4A champs, BA gets tournament play started on Saturday at 11 a.m. against Adams County Christian School.

The other first round games feature Oak Forest Academy versus St. Jospeh-Madison at 9 a.m. and Cathedral School taking on Columbia Academy at 11 a.m.

Covington’s team comes into the tournament with a 17-6-1 record.

Two of those losses came to district foes as BA dropped a 7-1 loss to Columbia Academy on Sept. 8 and suffered a 11-10 defeat to Oak Forest Academy on Sept. 19 — both the second time for the Cougars to face each team.

The Cougars beat OFA 6-2 in their first meeting and had beaten Columbia 14-1 when the schools met in late August.

The double elimination tournament will have 11 games played on Saturday and then picks back up with the championship of the loser’s bracket and the conclusion of the winner’s bracket on Monday.

Winners of G1 and G2

Winners of G3 and G4