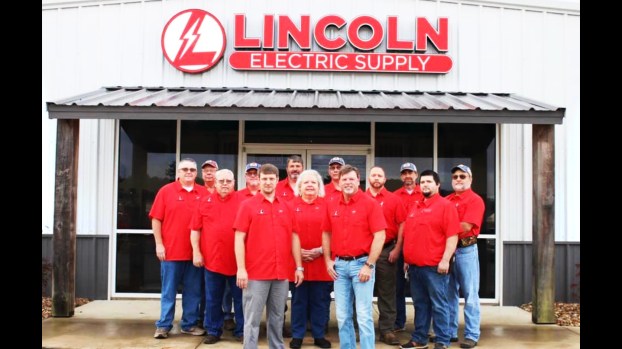 PHOTO SUBMITTED Matthew Wallace and Bernie Reed are joined by employees in front of the redesigned and rebranded Lincoln Electric Supply building. 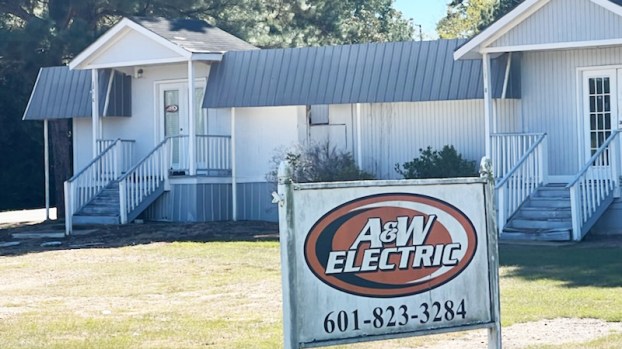 PHOTO SUBMITTED Lincoln Electric Supply was A&W Electric prior to the buy-in by Bernie Reed. 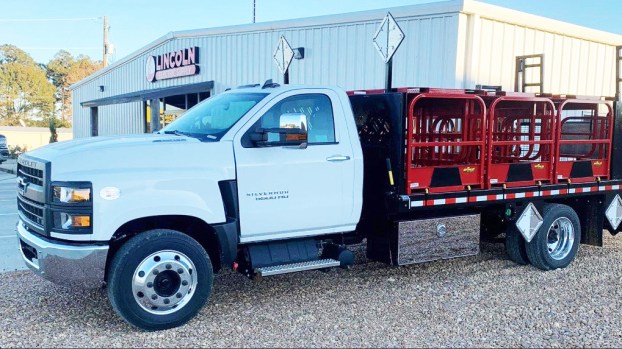 Lincoln County businessman Bernie Reed has once again sold a successful business. In September, Reed sold his interest in Lincoln Electric Supply, which he co-owned with Matt Wallace.

On July 1, 2019, Reed bought into A&W Electric, an industrial service electrical company in Lincoln County. Locally owned by Wallace and another local businessman, Reed purchased the shares owned by Wallace’s partner and helped reshape the business.

A&W was rebranded into Lincoln Electric. A new facility was built on Caleb Drive and the business changed directions

“We moved away from outside service for the most part and became an electrical retailer,” Reed said. “We also became a Generac generator dealer and a full welding supply retailer. We got it up and going very well.”

Now Reed remains owner of the real estate and building, but has sold his interest to Lance Griffin of GT Collision, as of Sept. 9, 2022.

“I wish them great success,” Reed said. “It was a great run for me.”

Reed is perhaps best known for founding Reed’s Metals in Lincoln County in 1998. He sold the successful business in 2018 after 20 years in the sheet metal industry.

Reed remains owner of a trucking company, Clays Transport Inc.; a wedding and event venue, The Hideaway at Reed’s Estate; two rock quarries in Tennessee, from which sand, pea gravel, etc., are extracted and sent by barge to Mobile, Alabama; and more than 35 commercial rental properties — primarily warehouses — under Reed’s Holdings in several states, such as Tennessee, Missouri, Florida, Louisiana and Mississippi.

Reed said although he is no longer an owner of the business, he will remain interested in the future of Lincoln Electric.

“I’m going to watch the business,” he said. “I want them to be very successful.”