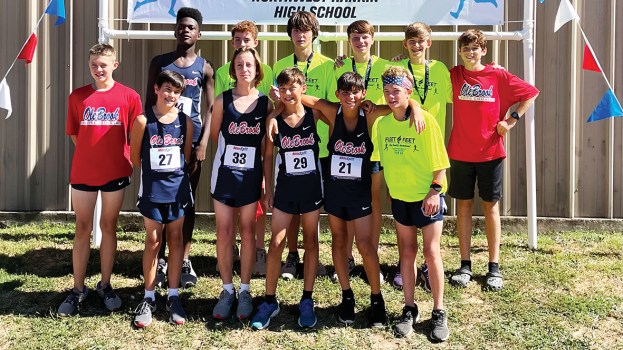 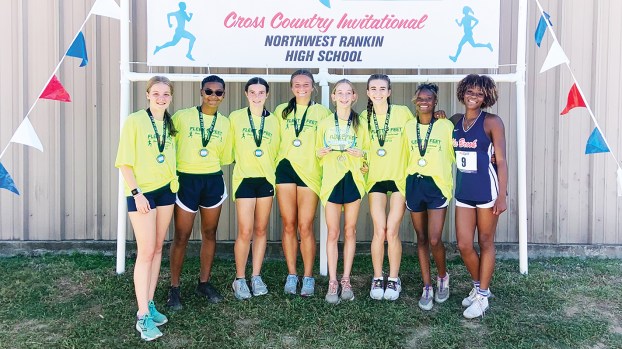 The Brookhaven High Cross-Country team had a strong showing on Saturday at the Fleet Feet Invitational hosted by Northwest Rankin High School.

Eighth-grader Isabella Iles won first overall for the varsity girls’ team with a time of 22 minutes and 26.70 seconds across the hilly 5-kilometer course.

The race was rescheduled from an earlier date after rain forced a postponement in early September on the original date.

Sophomore Charlie Adams was the top finisher for the BHS varsity boys’ team on Saturday in 11th place.

There were 54 competitors in the boys 5K race and 22 runners in the girl’s event.

Top finishers for Brookhaven in the field of 30 runners to take on the 3K junior varsity girl’s race were eighth-graders Maddie Henning and Kylee Lopez in sixth and seventh places, respectively.

Next up for BHS XC is a race Saturday at Madison Central.