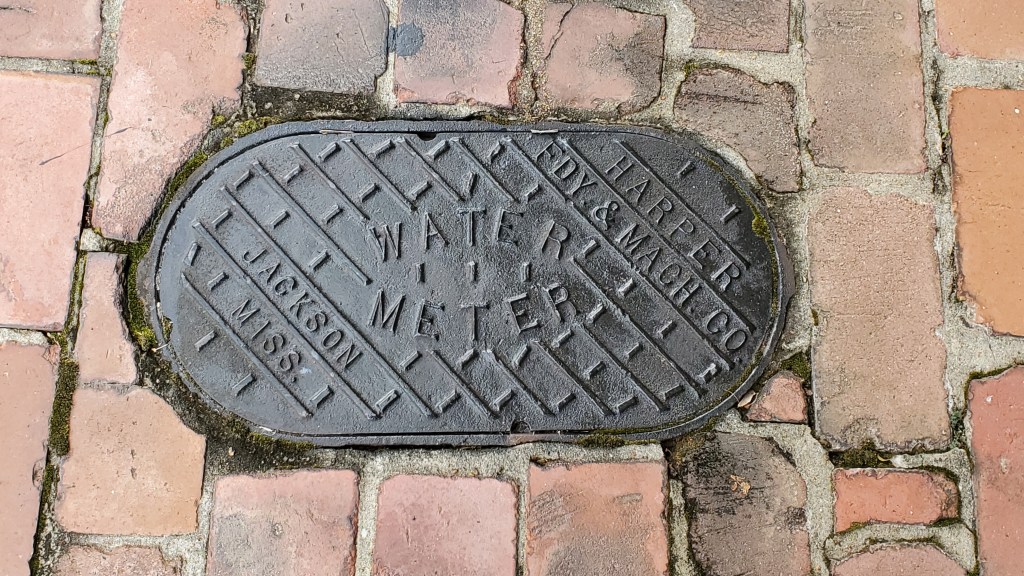 Approximately 1,000 Brookhaven water customers noticed their bills were higher than usual recently, due to a technological glitch.

The handheld computers used by meter readers did not send some readings to the billing computers, Water Department Administrator Kayla Watts said.

“We had about 20 percent of our meters that were read but did not transfer from the reading computers to the billing computers,” said Watts.

The Water Department contacted the software company, which provided a list of the customers where readings were not transferred. The glitch was fixed, and meters were read again.

“We then went back out and read those meters. The bills that are a little higher this month are really for a longer service time instead of just one month,” Watts said. “The next billing cycle will be shorter for those customers, so the bill won’t be as much.”

The longer service time works out to about 5-1/2 weeks instead of the normal four — a significantly larger amount for some customers. The next bill will be for about 2-1/2 weeks, a significantly smaller amount.

The event was an isolated one, Watts said, and was addressed as soon as it occurred. Meters were re-read and bills were sent to the appropriate customers.

In other water-related business: