What do you say? Leaders respond to question of crime 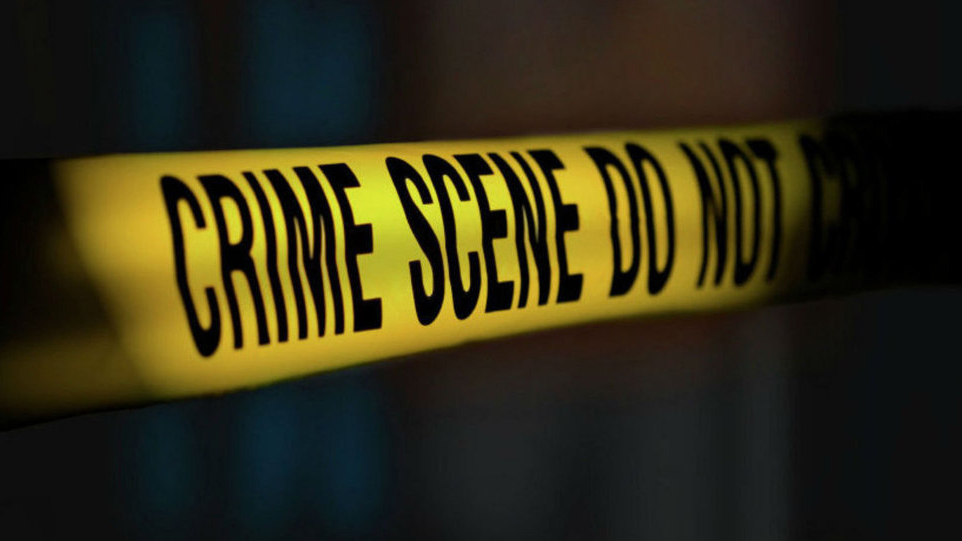 “It only takes a few seconds to commit a crime.”

The recent quote from Brookhaven Police Chief Kenneth Collins rings true no matter where it’s spoken. As Collins also attests, criminals wait for what they see as the perfect moment and the perfect victim. In a few seconds, it’s over and someone has become the victim of a crime.

Challenges in hiring and keeping officers — largely due to lower starting pay than all but one other comparably-sized Mississippi municipality — have contributed to fewer officers available. The laws of physics come into play, as well. No one can be everywhere all at once.

The chief has long been an advocate of cameras installed throughout the city to catch evidence of criminal activity. He has stated more than once, “Cameras are not afraid to testify in court.”

The Daily Leader recently posed the following question to city and community leaders: “How do you respond when someone expresses interest in moving to Brookhaven as a resident or business owner, but says they are concerned about reports of gun violence or other crime?”

Mayor Joe Cox and each alderman were asked to respond, as well as Brookhaven School District Superintendent Dr. Rod Henderson and the president of the Parent Teacher Association at one of the city schools.

At press time, Mayor Cox and two aldermen had given their responses.

“Crime and violence seem to be a concern for all communities and towns. We need to take a look at all potential solutions to these problems,” said Ward 4 Alderman Jeff Henning. “Making sure Chief Collins has all the tools he needs is most important. We need to look at what is needed to recruit and retain qualified policemen. We need to look at pay increases for police across the board. This will help retain qualified patrolmen and also help recruit new candidates.”

“I know that we have issues just like any community of any size, and that the majority of it does seem to be linked to young men and the influences on them,” said Alderman-at-Large Don Underwood. “But our issues are no bigger than any town of our size. In fact, because we are relatively small, we all know what’s going on.”

“One area of concern is the rise of juvenile violence,” Henning said. “The Board of Aldermen is looking at ways to hold parents and guardians liable for the actions of juveniles in their care. We can’t have kids out on the street all night hanging out, when they should be home, not running around creating trouble.”

“We are not ignoring it — not the city, the board, police department or sheriff’s office. We are continually trying to address it,” Underwood said. “We adopted a curfew and we are wrestling with terms of accountability for juveniles with weapons, especially on the parental side. We all want to get there, but we want to get there properly.”

Agreeing with the sentiments expressed by the aldermen, Mayor Cox said cooperation is a key to Brookhaven’s future.

“Every municipality and state throughout our nation has been challenged with rising crime rates during the past two years. However, the number of home purchases, new residential construction, new and expanding businesses, and renovations throughout Brookhaven, in addition to the fiscal and financial integrity of the city, are indicative of a continued thriving economy. Brookhaven is a family-oriented community where people are our most valuable asset,” Cox said. “I am confident that our law enforcement, residents, businesses, leaders, churches and civic groups will continue working in unison to collaborate and communicate strategies to foster a healthy and safe environment, and that more aggressive measures will be taken to deter crime and keep criminals off our streets.”