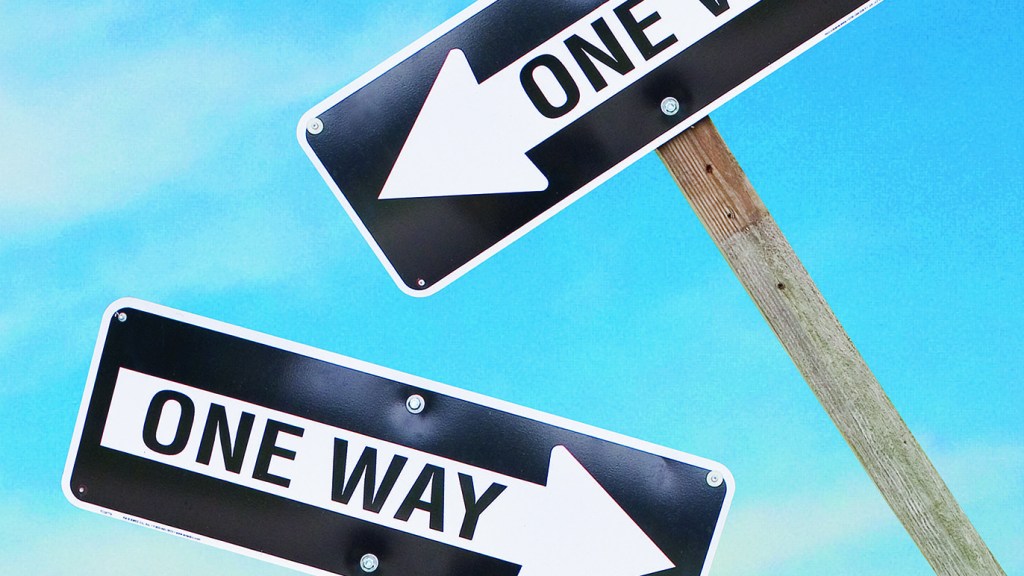 A one-block section of East Chickasaw Street will be changed from two-way to a one-way street.

The narrow section of street between Grenn Street and Doctor Martin Luther King Jr. Drive will be changed for vehicles to travel only eastward — from Grenn toward MLK — to improve the flow of traffic.

Engineer Ryan Holmes and Public Works Director Keith Lewis assessed the area and the daily movement of traffic, and believe the change will be a benefit to the neighborhood and commuters who regularly utilize the street.

The change comes following concerned reports from residents that the roadway is not wide enough for side-by-side traffic, and that it is primarily used by parents on school-day afternoons traveling east along that block.

“I met with constituents in the area and sat and watched traffic for about an hour,” said Ward 2 Alderman Shannon Moore, who first brought the matter to the board. “I think this will work a lot better.”

Moore asked Police Chief Kenneth Collins if the change was something the city could go ahead and implement, or if the police department needed to do something first or be involved in a different way.

“You can put signs up,” Collins said. “Start letting them get adjusted to it. We’ll give them a couple of weeks to get used to it, with just reminders or warnings, before we would issue any citations.”