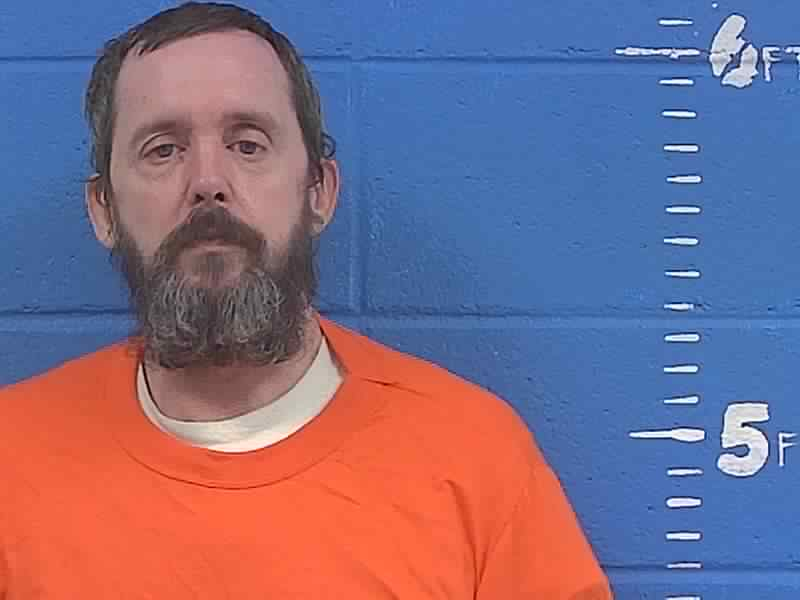 Bogue Chitto resident Troy Galarza, 54, has been sentenced to life plus 10 years for first-degree murder and possession of a firearm by a felon, enhanced as habitual.

Galarza was found guilty on Oct. 7 by jury trial in Lincoln County Circuit Court of the 2018 murder of Wesley O. Watts of Jayess. Judge David Strong handed down the sentence Monday, Oct. 10.

“Based on our initial information, they’d had some type of dispute dealing with a car, and Troy allegedly shot (Watts),” Sheriff Steve Rushing said at the time. “It was Troy’s car, and supposedly Wesley wrecked it. There could be some more issues going on between the two of them.”

Rushing said the murder may actually have occurred in early November. Watt’s family reported him missing to the Pike County Sheriff’s Department after he was last seen getting into a black pickup truck at the Pricedale One Stop on Hwy. 44 on Nov. 5. His body was found Dec. 5 after deputies received a tip and executed a search warrant on the property.

Rushing said the two men had been acquaintances and stayed together at Galarza’s residence “off and on.” The sheriff said Galarza had been their suspect from the beginning.

Several weapons were recovered at Galarza’s home at his initial arrest, and were sent to the crime lab for processing. A grand jury indicted the suspect on murder and possession of a 7.62 mm rifle by a convicted felon.

In April 2004, Galarza was arrested in Hancock County and charged with the murders of Melissa Polk, 26, and Stephen Bossier, 42. The bodies of the Pearl River, Louisiana, couple were found in a shallow grave on a property once owned by Galarza on Lower Bay Road.

Hancock County Sheriff’s Office Chief Investigator Kenny Hurt said the victims’ bodies had been in the three-foot grave for six or seven weeks before they were discovered by the new owners of the land. Authorities believed Galarza buried the two after pouring a white chemical powder on them to mask the odor of decay.

Hurt said at the time that the victims had been friends of the accused killer, and the motive was “definitely drug related.”

Galarza was indicted for the murders in September 2005. In October 2006, Galarza pleaded guilty to amended charges of manslaughter. He was sentenced to 15 years in prison on each count, to run consecutively for a total of 30 years. Twenty years was suspended, leaving 10 years for him to serve in the custody of the Mississippi Department of Corrections.

Galarza was still under his five years of post-release supervision when the murder of Watts took place in 2018.

Galarza has been remanded to MDOC to serve his sentence.