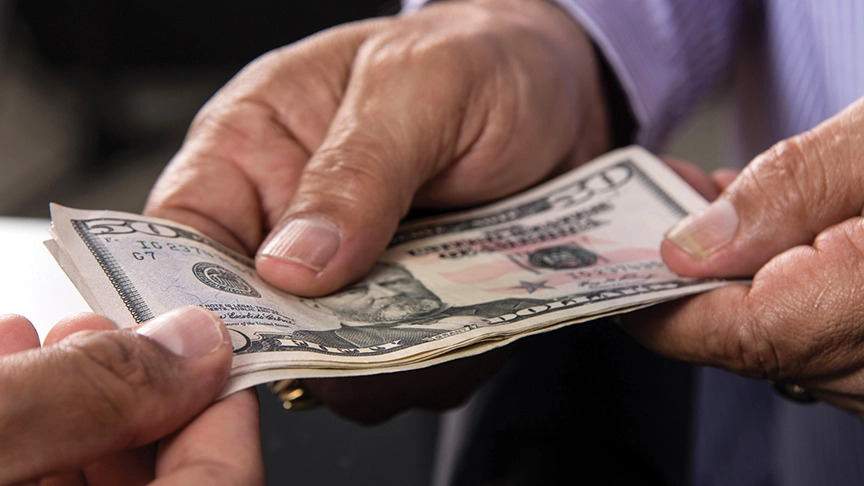 Fourteenth Judicial District Circuit Court judges Michael Taylor and David Strong Jr., Lincoln County Chancery Court Judge Joseph Durr, and Mississippi Court of Appeals District 4 Position 1 Judge Virginia Carlton are the judges for Lincoln County who will be on the ballot in November. Taylor is the only judge whose reports are not currently displayed on the website of Secretary of State Michael Watson.

Strong’s report listed his beginning cash on hand as $7,081.75. He reported no contributions and no expenses for the year-to-date, leaving the full balance available as of July 22, 2022.

Taylor, Strong and Durr are all running unopposed to remain in office.

Carlton, the incumbent for the Court of Appeals, will face a challenger in Bruce W. Burton.

Tuesday, Nov. 1 is the deadline for all candidates and political committees who have accepted contributions or made expenditures for the General Election to file Pre-Election Reports.

Only two of eight offices on the Lincoln County ballot are contested — Guest vs. Young for Representative and Carlton vs. Burton for Court of Appeals.

In addition to the unopposed judges Taylor, Strong and Durr, three other offices have only one candidate on the ballot.

Brookhaven School District Board of Trustees member Erin W. Smith is running unopposed for the seat she already occupies.

Joe Portrey is unopposed in his bid for Lincoln County School Board District 5. The seat is currently held by Tim Cunningham, who will end his term in December.

Oct. 10 was the deadline to register to vote ahead of the election. Absentee voting can be done in the office of the Circuit Clerk Monday through Friday, 8 a.m. until 5 p.m., prior to the Nov. 8 General Election. The office will also be open for absentee voting on two Saturdays from 8 a.m. until noon — Oct. 29 and Nov. 5.