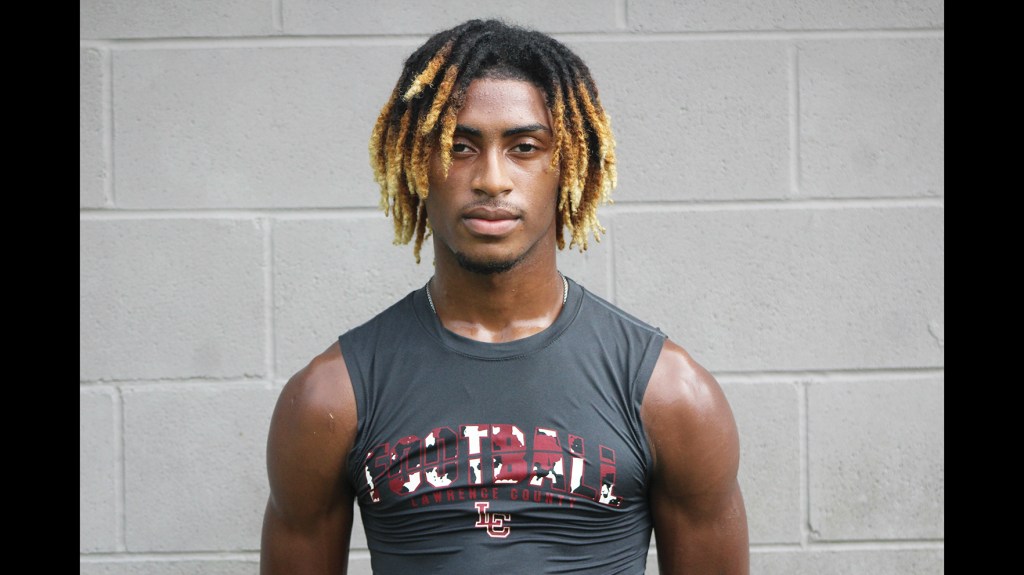 There are few players in southwest Mississippi that are more electric with the football in their hands than Lawrence County junior quarterback Kannon Cato.

Kannon Cato — it’s just a really cool name in general, but one that feels tailor made for a quarterback.

Cato didn’t miss much last week in a 33-14 win over Purvis High. With his legs, he carried the ball three times for 82-yards and three touchdowns. With his arm, he went 3-of-4 passing for 40-yards and one score.

For his outstanding play, Cato has been named The Daily Leader Offensive Player of the Week.

A first-year starter at the position, Cato is blessed with a speed burst that sets him apart from his peers.

Against Purvis, he used that speed to outrun the defense on a 72-yard carry that went for a score. His one touchdown pass went to senior tight end Caleb Dunaway.

On the season, Cato has thrown for four scores on 12 completions. It’s on the ground where he’s done the most damage for coach Jesse Anderson and the Cougars (7-2).

Lawrence County (7-2, 2-2) and Cato have qualified for the playoffs and will wrap up the regular season on Thursday with a home game Thursday against Columbia High (7-2, 3-1).