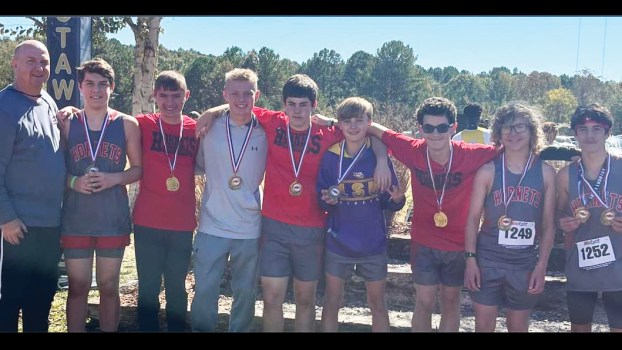 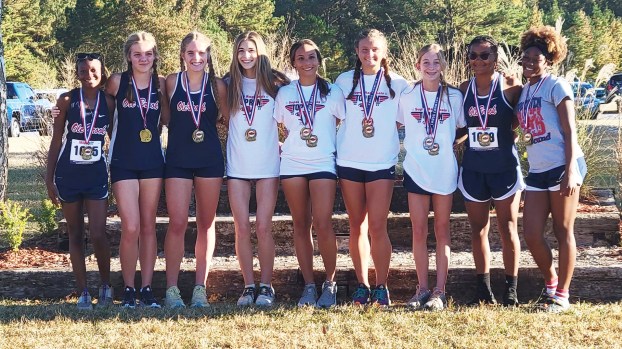 The final meet of the season is approaching for local cross-country teams as the MHSAA will hold championship races at Choctaw Trails in southwest Jackson beginning on Saturday.

On Saturday, Nov. 5 the state championship races for the 2A, 4A and 6A classifications will be held.

One local team that comes into the state meet with momentum is the Loyd Star boys team coached by Russell Cruise. The Hornets won their regional last week that was also held on the 5K course at Choctaw Trail.

Freshman Cooper Creel was the fifth overall finisher and the second Loyd Star finisher with a time of 21:53. West Lincoln senior Zach Reed finished sixth overall with a 22:08 time.

West Lincoln, coached by Jay Case, was the only team to compete in the girls’ competition along with two runners from Heidelberg High.

Junior Alaina Mathis won first overall with at time of 26:55 for the Bears.

The 1A, 3A, and 5A championships will be held Monday, Nov. 7 at Choctaw Trails.

The BHS girls’ varsity team and coach Shannon Knott are coming off a strong showing at their Super Regional last week at Choctaw Trails.