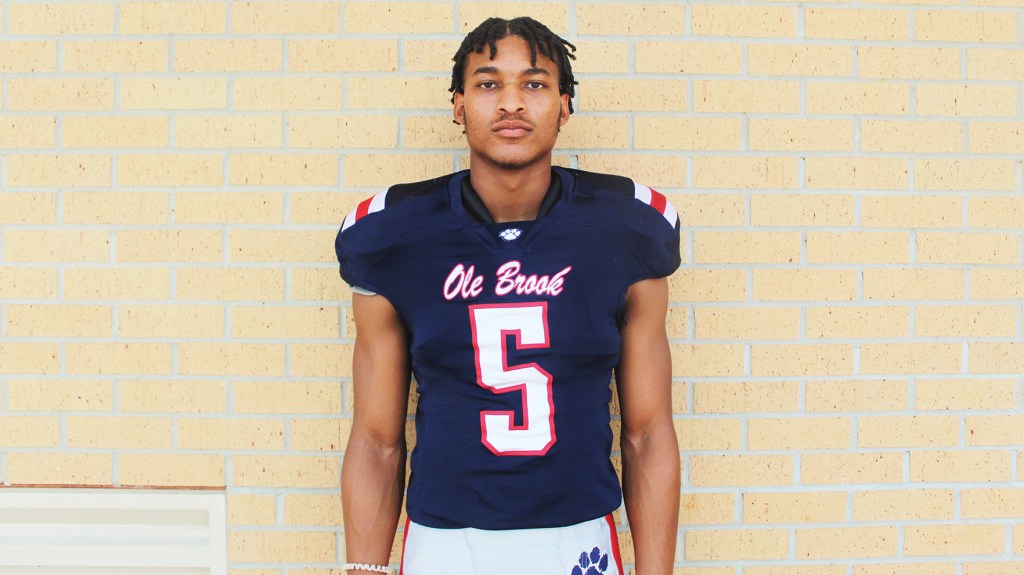 FILE PHOTO Xavier Gayten is Offensive Player of the Week.

On his second carry of the game Friday against Natchez, Brookhaven High junior running back Xavier Gayten had already secured the Daily Leader Offensive Player of the Week honors that he’s receiving in this article.

Gayten rushed for 85-yards and a touchdown on his first carry of the night and then went for 61-yards and another score on the next drive.

In just over three quarters of action — Gayten missed most of the final quarter with a lower leg injury — he carried the ball 27 times for 375 yards and three scores. He also had another 65-yard scoring run called back by a penalty.

It was like watching a baseball player step up to the plate and knowing that they were going to hit a homerun every at-bat, no matter how hard the pitcher tried to stop it from happening.

Gayten has been sensational every time the Panthers hit the field in 2022.

In eight games, he’s carried the ball 189 times and is averaging 7.4 yards per carry and 174 yards per game.

Using a blend of speed, balance and strength — Gayten has rushed for 1,395 yards and nine touchdowns.

One more game remains on the schedule for Gayten and the Panthers (0-8) as they’ll host South Jones (2-7) for a 7 p.m. kickoff Thursday on King Field.