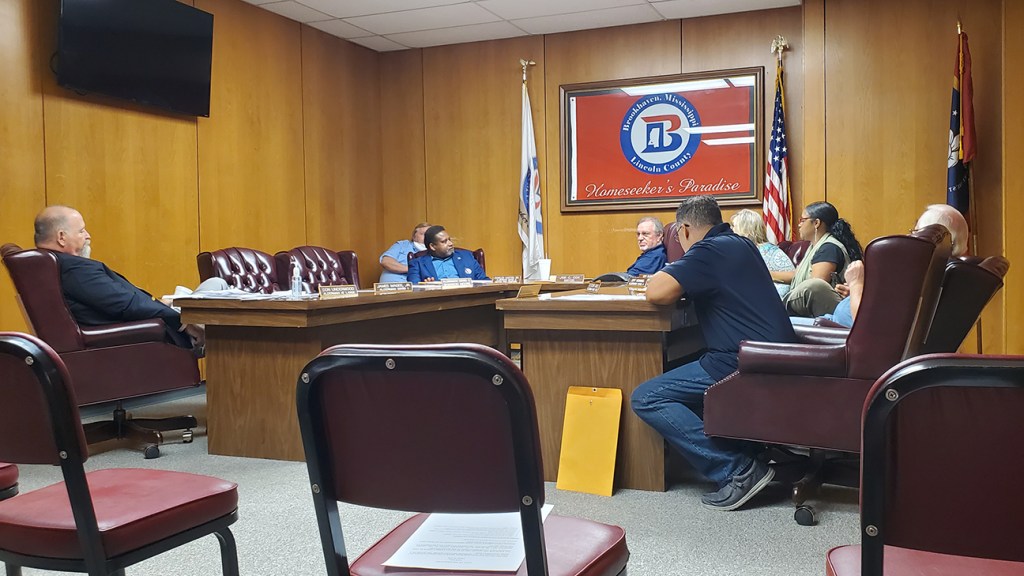 Exactly three months after the City of Brookhaven installed its first-ever Code Enforcement Officer, the position has been vacated.

Former Brookhaven Police Department certified officer Shardae Oatis was hired by the Board of Aldermen to take the CE position, and began the role Aug. 1. In addition to code enforcement, Oatis was to serve as a Municipal Court bailiff and maintain certification as an officer.

Oatis submitted her resignation on Oct. 25. On Tuesday, Nov. 1, the Board of Aldermen accepted the resignation, effective immediately, during its regular meeting. No official reason was given for the resignation.

In the code enforcement role, the officer is to oversee and enforce local building codes, zoning laws and city ordinances. The office is part of the Public Works Department, headed by director Keith Lewis.

The main responsibilities given to the officer are in regard to structures that need to come down; lots where grass needs to be cut; abandoned or junk vehicles; and any other lot cleanup issues.